Claims, he punched her and hit her with a bat 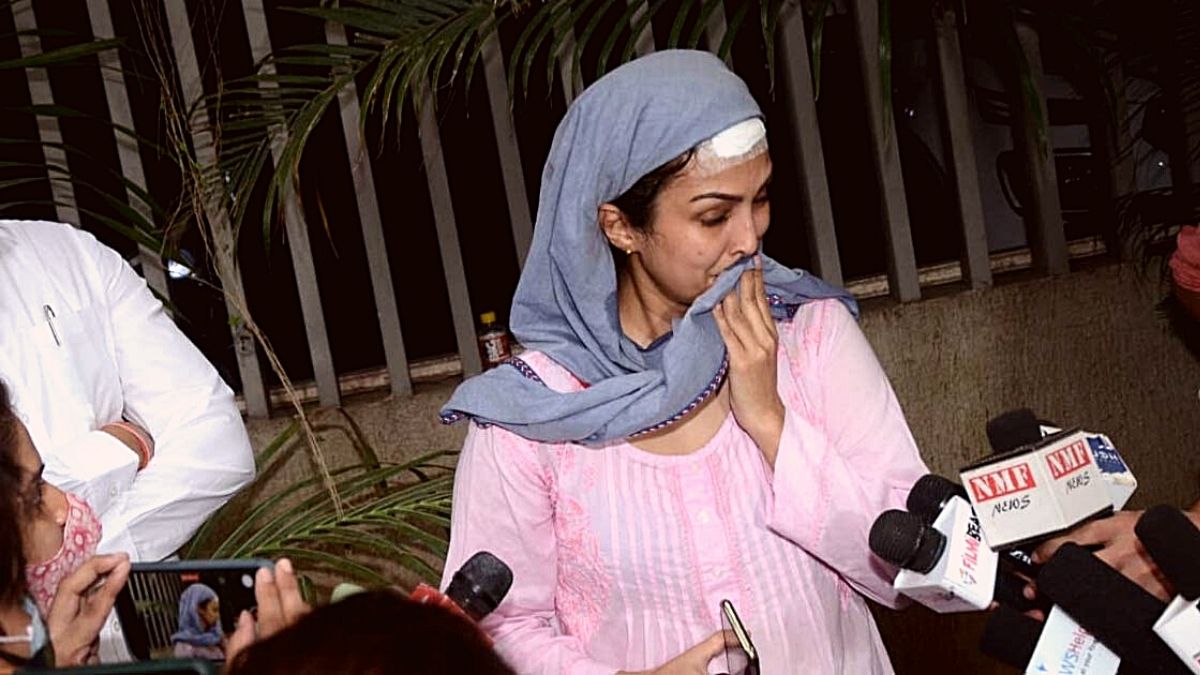 On Tuesday, ‘Main Lakshmi Tere Aangan Ki’ actress Nisha Rawal talks to the media about her police complaint which she has made against her husband Karan Mehra. She revealed that Karan Mehra had physically assaulted her last night and had hit her with a bat.

In an interview, talking about her husband’s abusive behaviour she said  “Haan, unhone mere upar haath uthaya hai, bohot hi aam baat hai, but because he is an actor, he is smart, he understands cameras, kai baar aisa hua ki mere face pe black and blue hua, kahi baar punch karte the, and kabhi bat se bhi.” (Translation: Karan has assaulted me in the past. My face used to turn blue and black several times, he used to punch me, and even hit me with a bat.)”

She shared a picture of her head injury and accused him for physically assaulting her. During the interview, Nisha broke down various times.

She also shared, she was quiet for a long time. She didn’t say anything because she didn’t want to ruin her husband’s public image. She also denied every statement made by Karan in an interview.

In an interview Karan said, Nisha is bipolar, abusive and aggressive. Talking about Nisha’s nature, Karan stated that, “For me, it’s all very surprising. If Nisha asks for any amount, from where will I bring so much money. I was doing all this for Kavish, my child. It could have been solved with talks. My parents were also trying but Nisha left. I could see that she was trying to get me away from my child.”

Nisha had filed the case against Karan last night at Goregaon police station. On the morning of Tuesday Karan got arrested and after few hours bailed out.