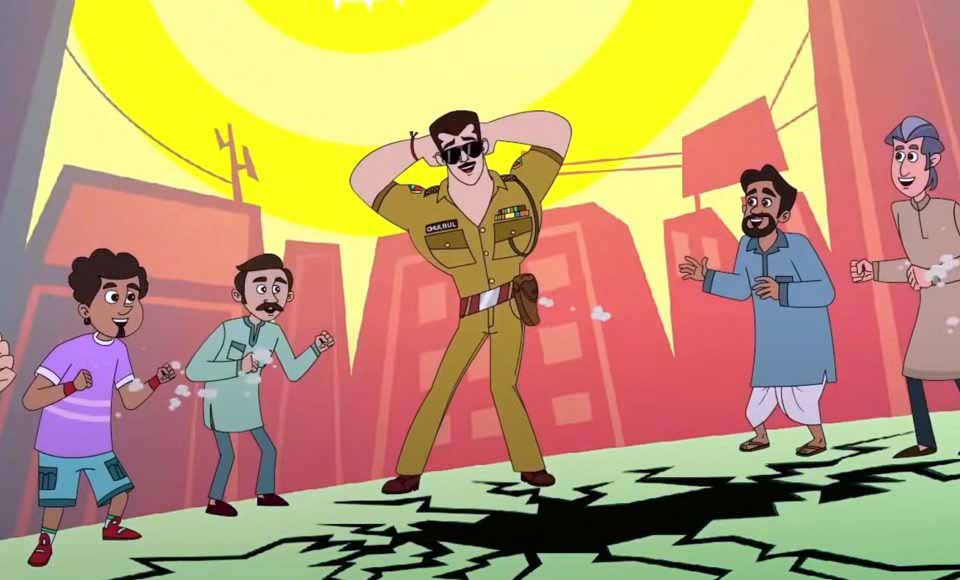 The OTT platform which houses shows like Doraemon, Chacha Chaudhary, Mickey Mouse Clubhouse and many more, gives a place to the show titled ‘Dabangg – The Animated Series’.

This show is a latest addition to the kid’s content on the OTT platform Disney + Hotstar VIP. The animated version of Salman Khan who is named as Chulbul Pandey is already winning hearts as a lovable cop.

Even the character Makkhi (animated Arbaaz Khan) and Rajjo (essaying Sonakshi Sinha) are also featured in the show, apart from Chulbul. Eight episodes of this show are streaming on the digital platform in Hindi, Tamil and Telugu. It is a production of Cosmos-Maya in collaboration with Arbaaz Khan Productions. 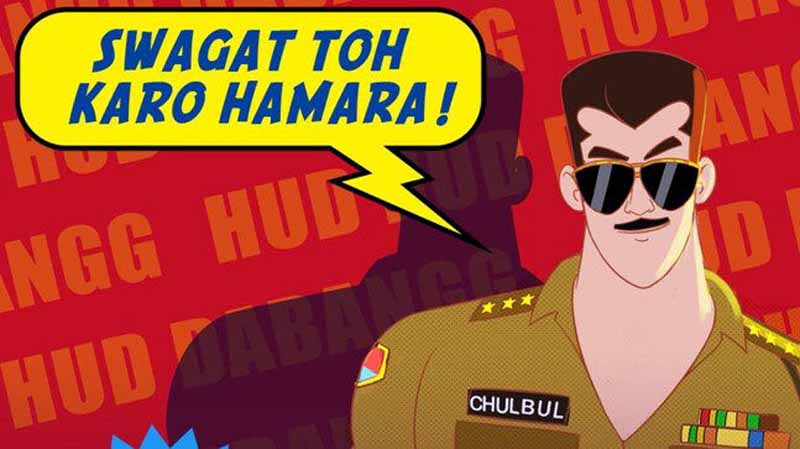 Adding what Salman Khan had to say , “I couldn’t be happier that Chulbul, Makkhi and Rajjo are returning in animated avatars to entertain the children of our country. I cannot wait to binge-watch all episodes of Dabangg – The Animated Series with my nieces and nephews while at home.”

Wherein Arbaaz Khan told how overwhelmed he is to see Dabangg in an all-new format. The company Cosmos-Maya which applies the formula, “familiarity with novelty”, their CEO has to add how privileged they are to have the iconic franchise which fits in.

The platform Disney + Hotstar is delighted to have this show which can be enjoyed by kids and their families. The makers and the actors could safely say that this piece is a great addition of kid’s content on Disney + Hotstar VIP.

Nidhi Desai graduated in BMS (Marketing) from Mithibai College. She is passionate about her work and always curious to learn new things. She's an avid reader, melophile, movie buff, loves to watch cricket and is a lover of animals. She loves communication and aspires to make a name for herself as an entertainment PR.