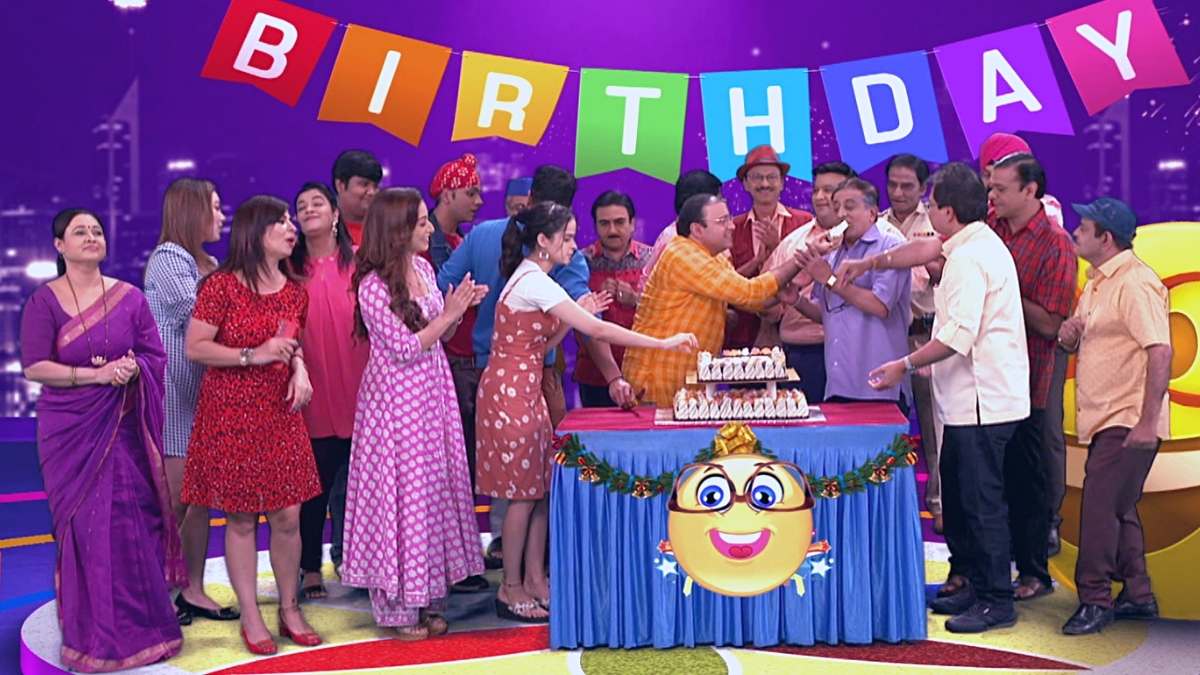 India’s most loved show, Taarak Mehta Ka Ooltah Chashmah, just entered its 15th year on-air today. Asit Kumarr Modi, the creative visionary behind Neela Film Productions Private Limited, along with the cast and crew commenced their ‘Haso Hasao Divas’ with a Puja followed by a fun-filled cake cutting ceremony. It was a great way to reinvigorate the star cast along with the crew.

Asit Kumarr Modi says, “Taarak Mehta Ka Ooltah Chashmah looks forward to a grandiose 15th year on-air. We, at Neela Film Productions, are constantly innovating and reimagining things in a new, exciting light. The decision to dub the show in regional languages like Marathi and Telugu was a direct consequence of this attitude. Since the past 14 years, our desire to reinvent ourselves and make our viewers laugh has never rested. With 14 prolific years in the bag, we hope to explore newer avenues and continue to bring joy and laughter to our viewers, without whom none of this would have been possible.”

Over the past 14 years, Taarak Mehta Ka Ooltah Chashmah has entertained the audience with over 3500 episodes. The situational comedy is also the World’s longest running sitcom. The show continues to be a staple in the lives of millions of Indians. The makers of the show, along with the cast have always gone the extra mile to ensure that the show is engaging to the audience. The show relates to the common man with instances about the rising price of lemons. Be it demonetization or awareness about the pandemic, the show has managed to captivate its audiences with engaging storylines and relatable concepts filled with memorable moments, situations and stellar acting performances.

Taarak Mehta Ka Ooltah Chashmah is the longest-running Hindi comedy sitcom that was first aired on 28th July 2008 and is now in its 15th year with over 3500 episodes. Other than its flagship show, Neela Film Productions Private Limited also streams Gokuldhamchi Duniyadari in Marathi and Tarak Mama Ayyo Rama in Telugu on YouTube. The shows along with the character universe are authored and created by Asit Kumarr Modi.

PHOTO GALLERY: The gorgeous Twinkle Arora, the star from Udaariyaan on Colors