Features among the the 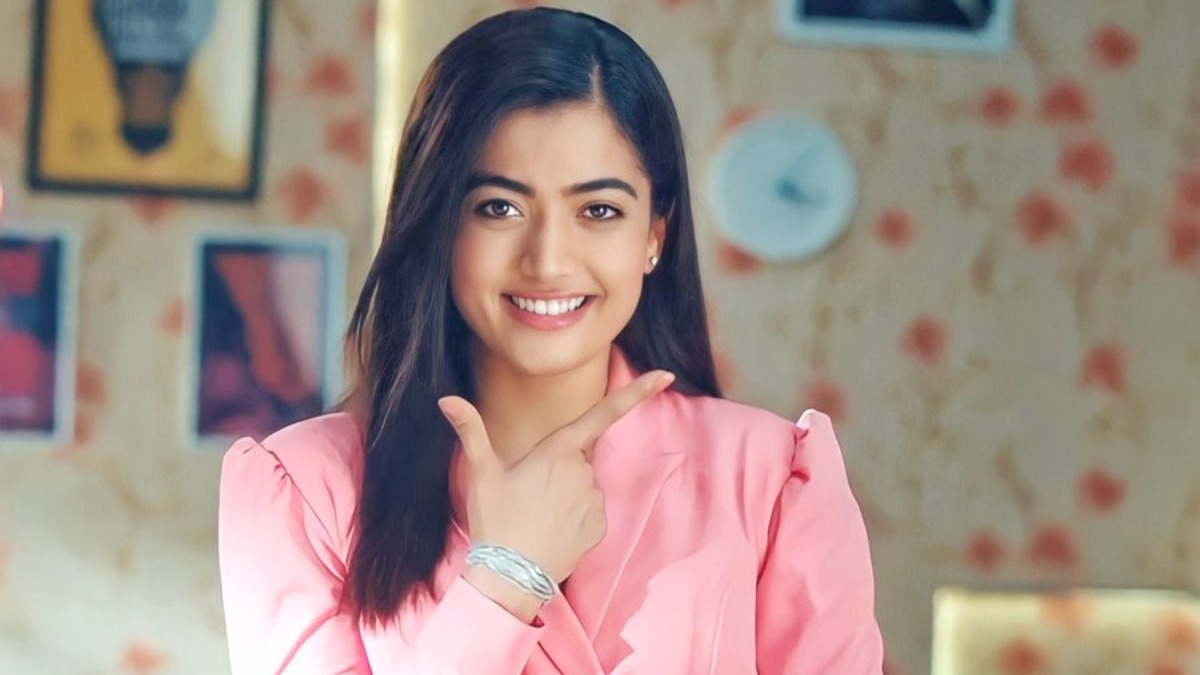 This time, the actress left everyone speechless through her beauty.
The actress has a huge fan following on social media and she is quite active there as well. She always get in touch with her fans through social media, where she posts and updates daily about her current and upcoming projects, pictures and videos from holidays, outings and photoshoots.

The actress made her debut in 2016 with a Kannada film ‘ Kirik Party’, the film was a hit and audiences loved her performance. Then also she was declared as ‘The National Crush’ by Google.

After the debut of Rashmika Mandanna in 2016, there was no going back; most of the film got huge success at the box office. Dear Comrade and Geetha Govindam is one of the best movies so far.

She is now working in Kannada, Hindi industry as well as Tamil film industry.

Her Tamil debut film ‘Sulthan’ was a semi hit at the box office. Now she’s all set to enter the Bollywood industry, currently working opposite the Bollywood actor Sidharth Malhotra in ‘Mission Majnu’. Not only this, she has also signed another project with Mr Amitabh Bachchan.

Meanwhile, she even entered the world of music videos too, she has been featured in Badshah’s song ‘Top Tucker’.

One of her current projects is ‘Pushpa’ co-starring Allu Arjun who’ll play the role of a lorry driver, which is ready to release on 13th August, 2021.