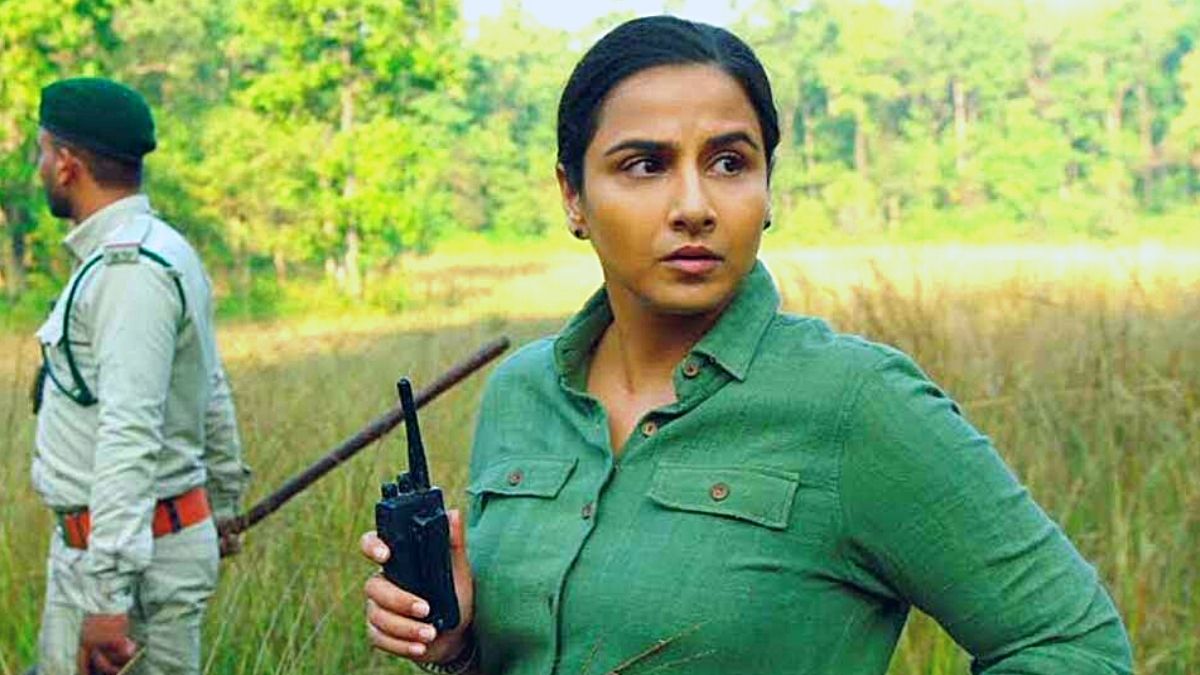 Vidya Balan’s look in ‘Sherni’ is quite impressive. The ‘Sherni’s teaser has been in the news since the first look was revealed.

The film is all set to be released this month. On Monday, the teaser was released by the makers of the film.

The film captures wildlife and showcases life in the wilderness where Vidya is in the lead role as a Forest officer.

Audiences are excited to see her in the lead after a year. The film is directed by Amit Masurkar and written by Aastha Tiku. The Kahaani actress is playing the role of an IFS officer in the film.

In the teaser, we can see Vidya Balan dressed up as a forest officer in the middle of dense forest. We can see the actress saying, “Jungle kitna bhi ghana kyu na ho, sherni apna raasta dhund hi leti hai (No matter how dense the jungle is, the tigress always finds her way).”

The trailer of the film will released on 2nd June.