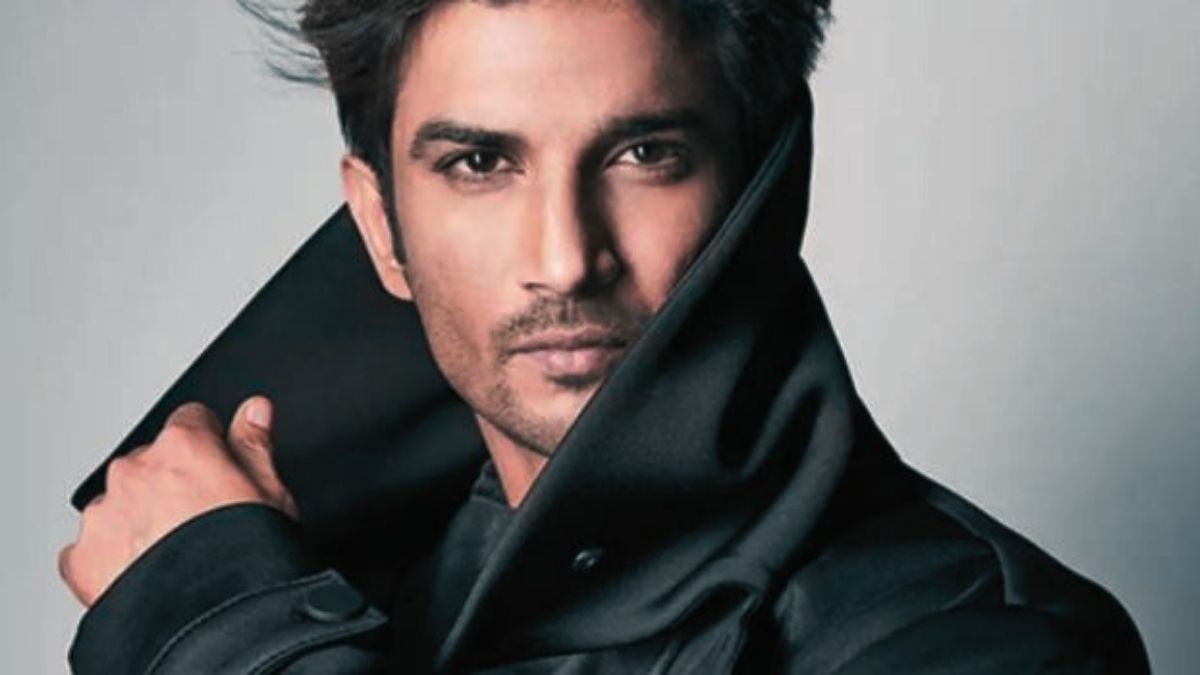 Sushant Singh Rajput’s death case again grabbed the attention of the people. It all happened, when his flatmate Siddharth Pithani got arrested by NCB in Hyderabad. And now, NCB summons late actor’s former domestic helper, Neeraj and Keshav on Sunday for questioning.

On 26th May, Pithani was arrested by NCB from Hyderabad and they brought him to Mumbai on a transit warrant obtained from a local court there.

Pithani is reserved under a few sections of the NDPS Act, 1985.

After his arrest, the Chief Metropolitan Magistrate court (CMM) in Mumbai remained him to custody till June 1.

The NCB when found a drug angle in the actor’s death case, they immediately started the investigation after it received official communication from ED (Enforcement Directorate).

Last year, on July 31st the ED had registered an Enforcement Case Information report, after Rajput’s father K.K Singh filed an FIR against actor Rhea Chakraborty in Bihar, on July 28.

Last year, Sushant Singh Rajput was found dead in his apartment on 14th June, there’s no proper information available about the actor’s death. NCB is still investigating the case.