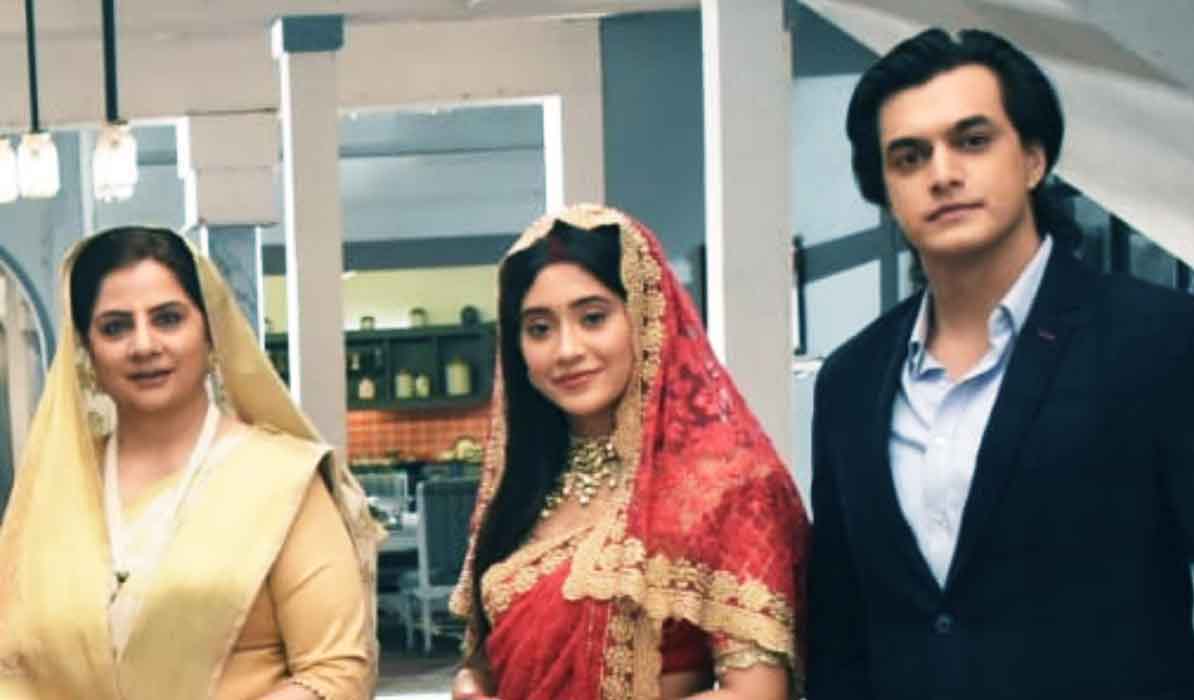 Yeh Rishta Kya Kehlata Hai and other TV shows are back on air, but with the promise of abiding by the GR passed by the Maharashtra Government. ‘Yeh Rishta Kya Kehlata hai’ aired it’s new episodes on Monday with actors wearing masks and face shields in a dramatic scene;  which in turn has triggered a meme fest on Twitter. Alka Kaushal reacting to the memes said netizens would have trolled the actors even if they weren’t wearing masks.

Twitter is having a field day after watching a scene where Alka Kaushal and Shivangi Joshi are wearing masks and face shields in a dramatic scene. Netizens were amused by this new costume addition and the scene has also begun the butt of many jokes.

Scientists are still figuring out the answer to this question. pic.twitter.com/lZFJRfC6Y0

Alka Kaushal who plays the role of Sita in the show, was baffled to know that a scene promoting the wearing of masks and face gears is being trolled. Alka in a conversation with an entertainment portal said that there’s nothing to troll in it and that she thinks one should take this positively as this is something everyone should do when they are going out.

She said, “At the end, we are showing that despite being just characters on a show, one must wear a mask or face shield. I have made so many entries in the house wherein you saw me using the sanitiser. There is nothing to troll about in this. I believe this is how everyone should be. This is what you should do to yourself because there is no vaccine or medication to COVID-19 as yet and you have to take care of yourself and what better way than this!”

She added that netizens would have trolled them even if they weren’t wearing masks. “If we had not done this, we would have got trolled anyway that ‘oh the characters are roaming around carelessly without masks’. I think one should take this positively as this is something you should do when you are going out, wear a mask. ”