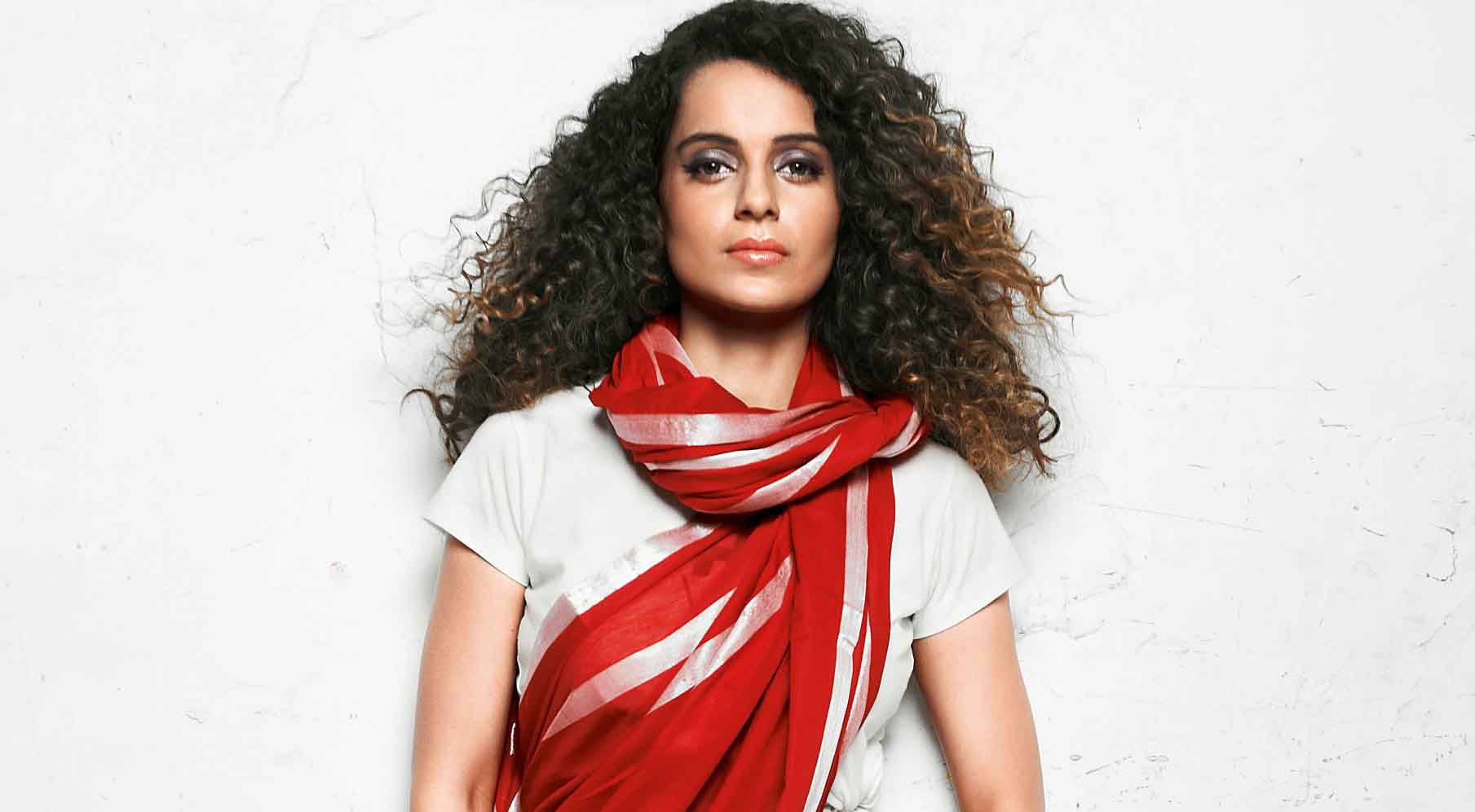 Actress Kangna Ranaut in an interview with Arnab Gosawmi called out the bigwigs of the industry for death of Sushant Singh Rajput. This triggered a response from Samir Soni who took to his social media account, and asked Kangana and others not to involve someone who has passed away for their own personal gains.

Actor Samir Soni, who is known for popular television shows like Parichay, Jassi Jaissi Koi Nahin and Puncch Bean, in his seemingly angry note, wrote,”I’ve said this before, Sushant Singh Rajput’s death is a huge tragedy and he deserves justice. But I am against anyone (including Kangana) who is using his death to settle their own personal scores. Deplorable!”

He lashed out at his Fashion co-star Kangana Ranaut in the caption, that read “Stop shooting your gun off a poor dead man’s shoulder. Have at least that much respect and for God’s sake Kangana stop comparing yourself with Sushant, you’re no match, in-spite of being an outsider he did nine huge films in only Six years. Only God knows what he would have achieved. #sushantsinghrajputfans.”

Netizens have given mixed reactions to Samir Soni’s post. While one wrote, “Correct.. so many people are using him as an opportunity for themselves,” while another shared, “At least in this way Bollywood mafia is being called out ! In a way this incident has opened a can of worms which the lay man never knew about!”

Sushant Singh Rajput’s death by suicide on June 14 has sparked the big debate of nepotism in Bollywood once again. Many of his fans and well-wishers including actor Shekhar Suman are demanding a thorough investigation as they suspect foul play.