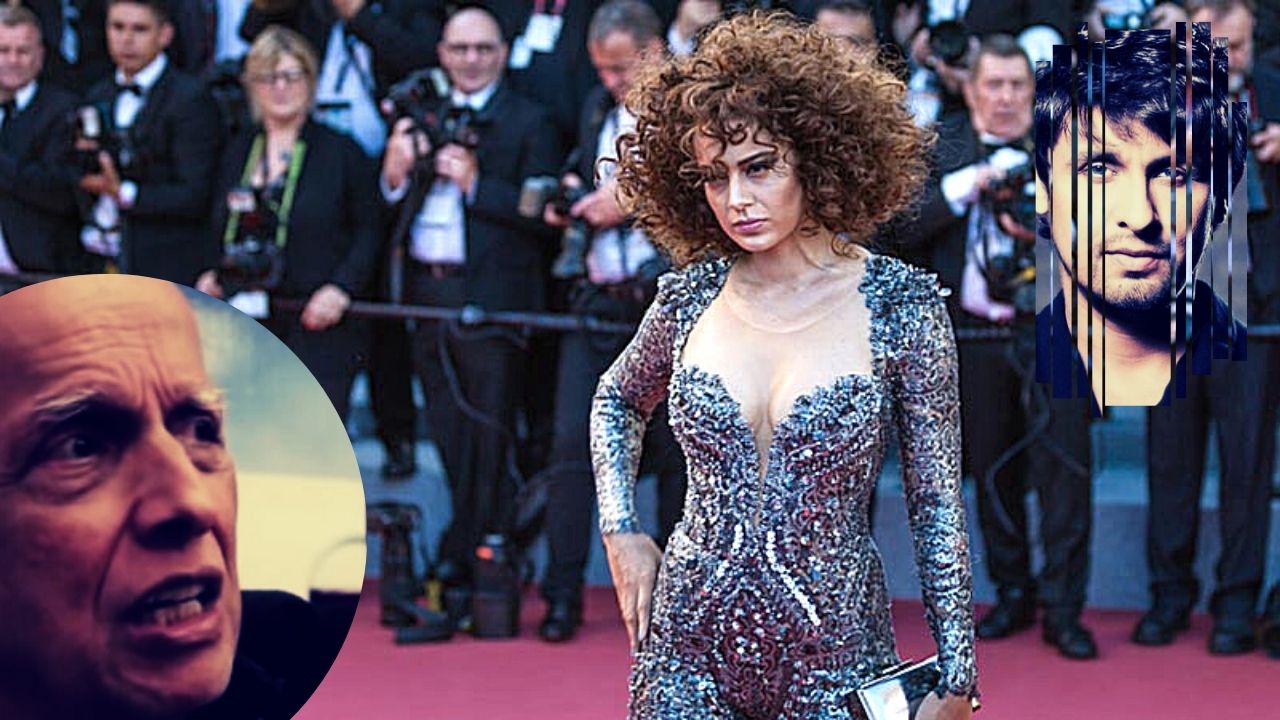 Singer Sonu Nigam has become the latest celebrity to stand with actress Kangana Ranaut. In a recent interview the singer said that he chooses to believe Kangana Ranaut’s claims about Mahesh Bhatt and said that it takes ‘clarity of mind’ to take on Bollywood as she has.

Actor Kangana Ranaut has recently accused filmmaker Mahesh Bhatt of hurling a slipper at her for refusing to do one of his films. Speaking with Times Now, Sonu appreciated the actor’s bold stance and added that to do what she does, it takes a lot of ‘clarity of mind’. “If she said that a sandal was hurled at her, then it must have happened,” he said.

I believe Kangana Ranaut, if she says that a sandal was hurled at her then maybe that incident really happened: Sonu Nigam, Singer tells Navika Kumar on #FranklySpeakingWithSonuNigam. pic.twitter.com/VhmUZbSwcp

Adding to this Sonu said, “The people who could be wrong for her may mean nothing to me. I have probably had no experiences, even though I have been such working for them for last 25-30 years. But if she is saying that they have done something to her which is as ugly as this, I choose to believe her, because I don’t think people are so crazy that they will make up stories like that.”

Sonu went on to add, “Maybe, Kangana is trying to tell people that you have to be kind to each other.”

Kangana Ranaut revisited the incident of Mahesh Bhatt allegedly throwing his slipper at her, when she reacted to Pooja Bhatt and Soni Razdan’s tweets about how Mahesh had launched Kangana with his film Gangster.

“Dear @PoojaB1972, #AnuragBasu had keen eyes to spot Kangana’s talent, everyone knows Mukesh Bhatt does not like to pay artists, to get talented people for free is a favour many studios do on themselves but that doesn’t give your father a license to throw chappals at her… call her mad and humiliate her. He also announced her ‘tragic end’, Also why was he so invested in Sushant Singh Rajpoot’s and Rhea’s relationship? Why did he announce his end too, some of the questions you must ask him,” (sic) tweeted Team Kangana Ranaut.