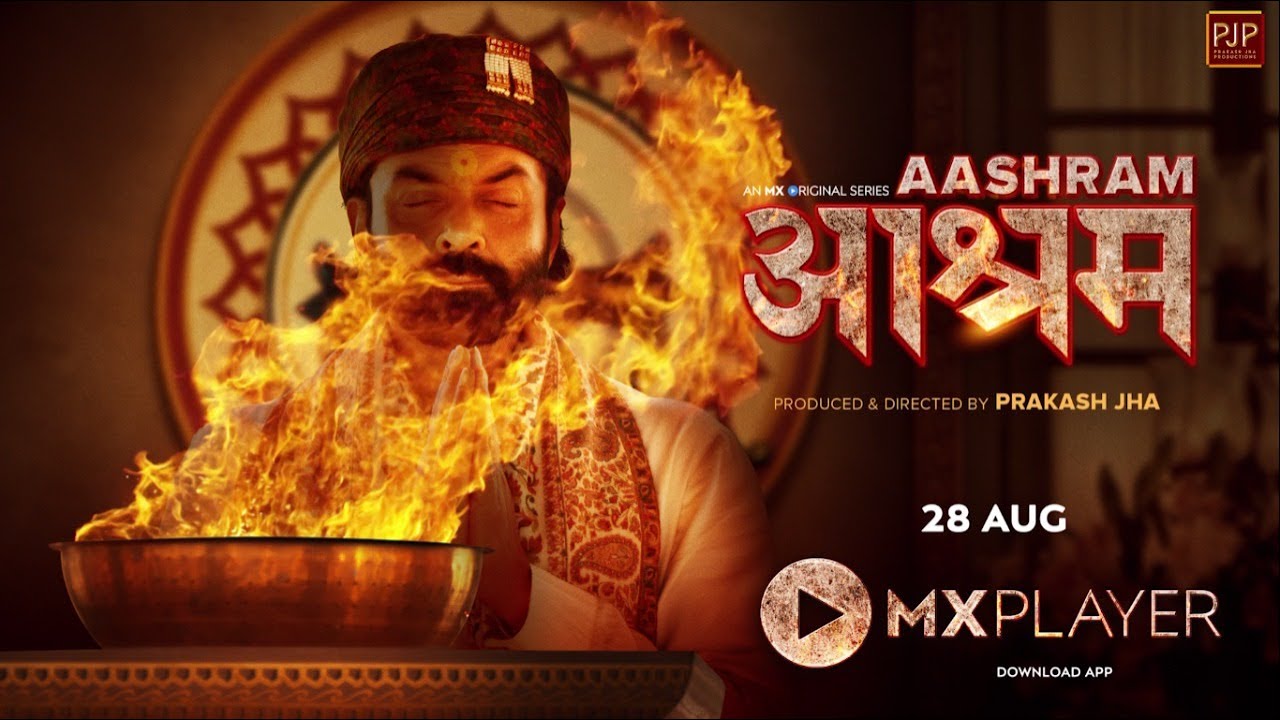 Memes are normally sarcastic viewpoints. But the 90s Gupt star Bobby Deol has surprisingly managed to get at least four ‘overtly positive’ memes for his upcoming web debut series Aashram.

Since the last few years, the actor seems to be trying hard to make an impacting comeback in Bollywood, but hasn’t really made a lasting impression of sorts. His recent outings including Poster Boys, Race 3, Yamla Pagla Deewana: Phir Se and Housefull 4 haven’t achieved that zing thing.

Recently revealing the first look of Aashram on social media, Bobby tweeted that he is looking forward to the show, which will be aired on MX Player from August 28.

Strangely, Bobby’s announcement got some of his fans so excited, that they actually went ahead and made similar-sounding memes in his support.

Bobby Deol is back with #Aashram
his fans be like – pic.twitter.com/oQNf82TnlC

When you got to know that #Aashram is coming…
And Bobby Deol is acting in it. pic.twitter.com/n5F16ViSUm

Meanwhile, Bobby is also awaiting the release of his Netflix film Class of 83, produced by Shah Rukh Khan’s Red Chillies Entertainment. Let’s hope his collaborations with Prakash Jha and Red Chillies place him in a better ‘race’ than before.