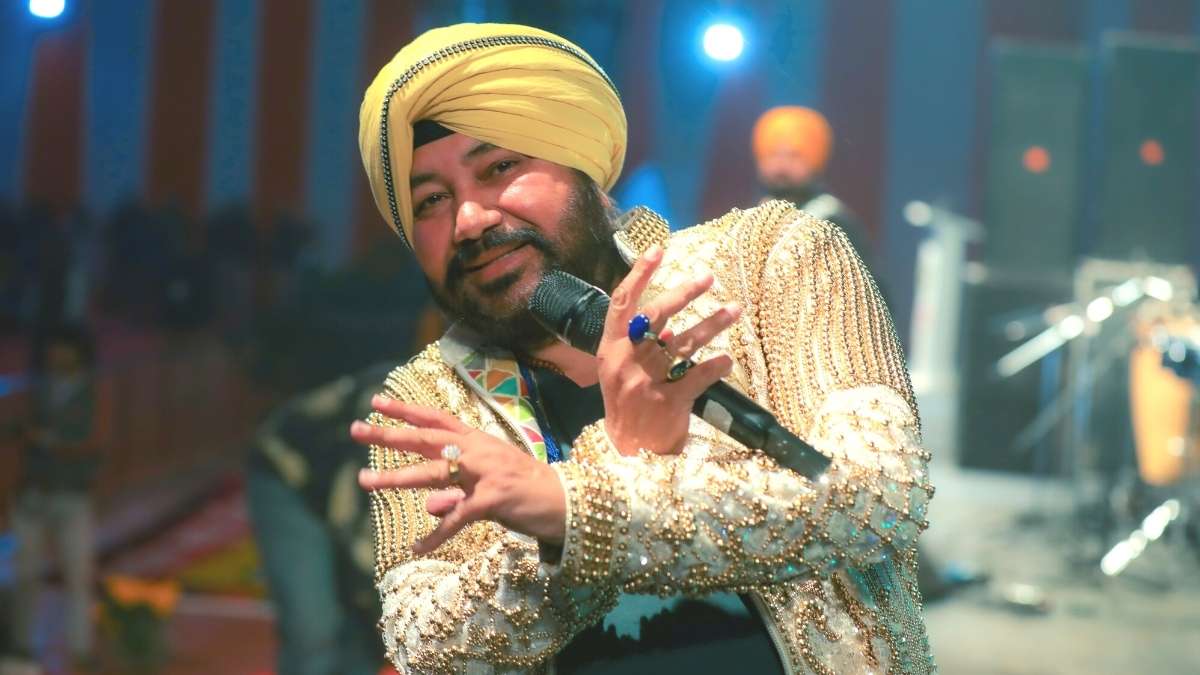 The versatile pop star and owner of Balle Balle Land in Metaverse, said, “I have always wanted to sing a Gujarati song and was super pleased when it came to me. It’s overwhelming to know the love and adulation the song has received so far. Today during a radio interview, with fan interactions, I found out that the song is being heard on loop. I am indebted to the love of my fans. Be it Tamil, Telugu or now Gujarati it’s heartwarming to receive so much love. It wants to make you do better with every next song. Can’t wait to perform the same in Balle Balle Land for the metaversians! song for the movie.”

“We wanted Daler Mehendi and it wasn’t a choice that we made after writing the song. It was more like the song was made for the legendary Daler Mahendi Ji. This song is a joint effort to introduce the Gujarati music industry to Daler Ji’s voice and also to gain the privilege of making his debut Gujarati song. I am glad he agreed to our project and lent his voice to the title song of ‘Sonu Tane Mara Par Bharoso Nai Ke’. People are delighted by the song and the response is huge. We all adore him and the way he has blessed the Indian music industry with his hits,” says Rahul Munjariya, Music Director.

“We made a film which is all about a hilarious comedy fun ride and the idea was to make everyone laugh and get entertained for 2 hours without thinking about their stresses of life. So after watching a movie while going back people should have something more in the end and to have a good party song which has Gujarati-Punjabi taste in it. So the first name that came to my mind is Daler Mehndi as we all know his songs were making all of us dance for years for Tunak Tunak to Zor Ka Jhatka to Garda Uda Dia. And we tried to reach Daler sir and his team was so humble and then Sonu tane mara par bharoso nai ke song happened, which now is making people of Gujarat dance like anything,” says Jeegar Chauhan, Producer and Film Director.

Sulekha Singh is a content writer. Starting out as a blogger, her expertise includes indepth research on television shows and web series. In her free time, she dabbles in scriptwriting and movie subtitling.