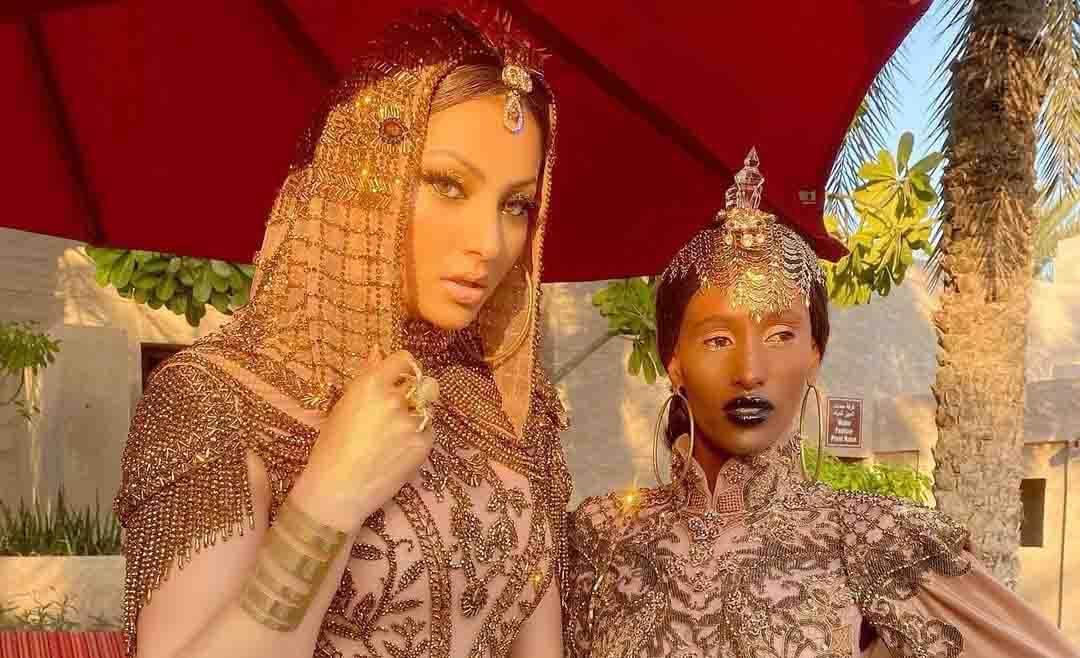 Urvashi Rautela has always been known as a fashion icon. Recently the actress became the first Indian film actress to become a showstopper at Arab Fashion Week which is a matter of pride for the film industry and the entire country.

Urvashi Rautela has recently shared some pictures in the style of Egypt’s famous queen Cleopatra where she looks extremely stunning in the pictures.

Urvashi Rautela was featured in a short film by fashion designer Amato Couture, whose story was based on racism, equality, and unity. This film has been released in Arab Fashion Week in which Urvashi Rautela appeared in the role of ‘Egypt’s queen Cleopatra’.

Cleopatra’s outfits cost 5 million US dollars. And if we convert it into Indian currency, then this price becomes almost 37 crores which leave netizens goggle-eyed.

Talking about this dress, The Yugen Group founder and CEO Josh Yugen said, “It is an honor for us that India’s most stunning woman and our first celebrity from India, made it to the cover of HOMEGROWN luxury travel and fashion magazine XPEDITION MAGAZINE of Dubai. Her outfit is made of fine gold. The total cost of which is 5 million US dollars. And this is fit for a superstar as amazing as her. She is also a good friend of mine with a golden heart.”

Will SRK join hands with Salman Khan for Pathan?