Will SRK join hands with Salman Khan for Pathan? 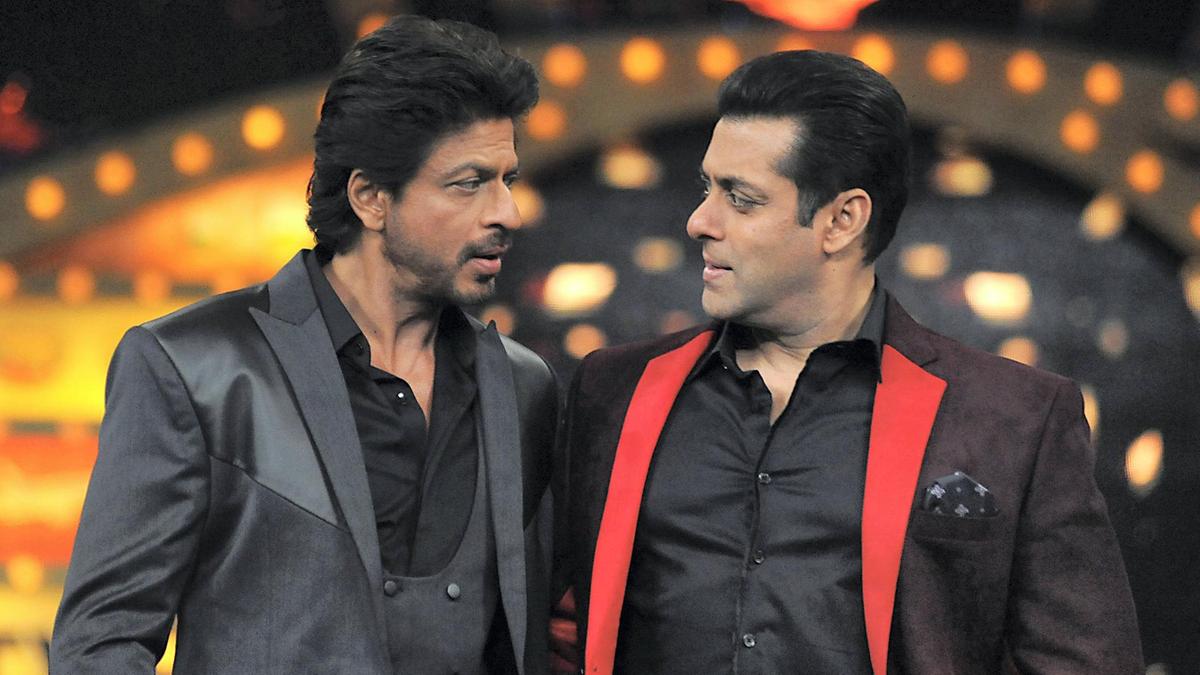 There are umpteen pairs in the Bollywood industry that everyone wants to see together on the film screen. One of those combinations also includes the name of Salman Khan and Shah Rukh Khan — the jodi of one-time superhit Karan-Arjun; where their on-screen mom Rakhee popularly says, “Mere Karan Arjun aayenge”.

Even today, film enthusiasts have an inclination towards watching Salman Khan and Shah Rukh Khan together on the screen. For many years, the two have not made a film together, but it has happened many times when the two have appeared in each other’s films like Om Shanti Om, Kuch Kuch Hota Hai and Tubelight.

As per reports, it is once again possible to see them both together on the big screen. Actually, Shah Rukh Khan had finally broken his 2-year long hiatus to return with an action thriller, Pathan.

Deepika Padukone and John Abraham are said to play the key roles in the movie directed by Siddharth Anand. However, news reports suggest that Salman Khan might make a cameo in the movie. Fans are desperately waiting for Shah Rukh Khan to reveal the details of his upcoming flick, Pathan.

For Anisha Victor, art as meditation is a lesson in mindfulness