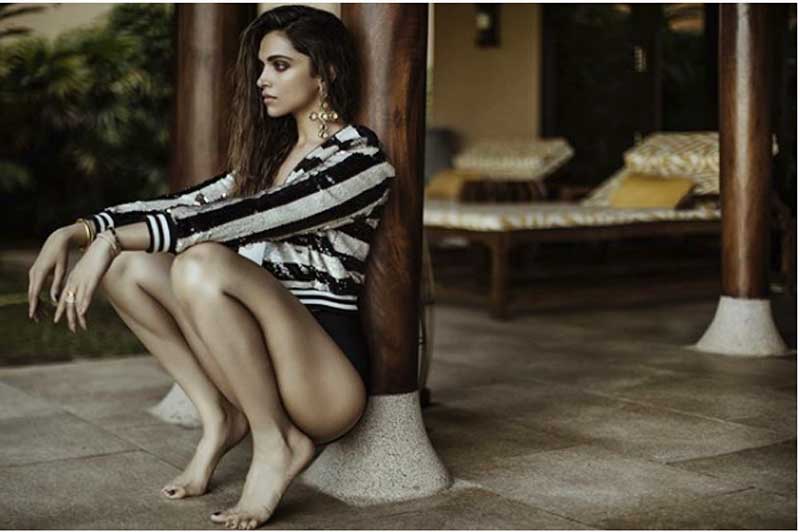 It is noteworthy that the NCB is investigating the drug angle in connection with the death of actor Sushant Singh Rajput. “It is true that Prakash is untraceable (missing) since the interrogation was called for,” an NCB official involved in the investigation said.

The official said that she was asked to appear before the NCB on October 27. However, the official also said that it has not been confirmed that the employees of KWAN Talent Management have also been called for questioning.

Last month, NCB issued a fresh summon after recovering 1.7 grams of charas and some bottles of CBD oil from their home. It has also been informed that Karishma has resigned from the agency and she has cut her ties to Deepika Padukone.

Prior to this, Deepika and Prakash have once appeared before the NCB for questioning. Prakash was again called by the agency for questioning, since then she has been missing. Apart from Deepika, NCB also questioned Bollywood actresses, Shraddha Kapoor, and Sara Ali Khan. The NCB also confiscated the phones of these three actresses and sent them to the forensic department for investigation.

Song has superb energy and a very positive vibe: Akshay Kumar on the new song ‘Bam Bholle’ by Viruss