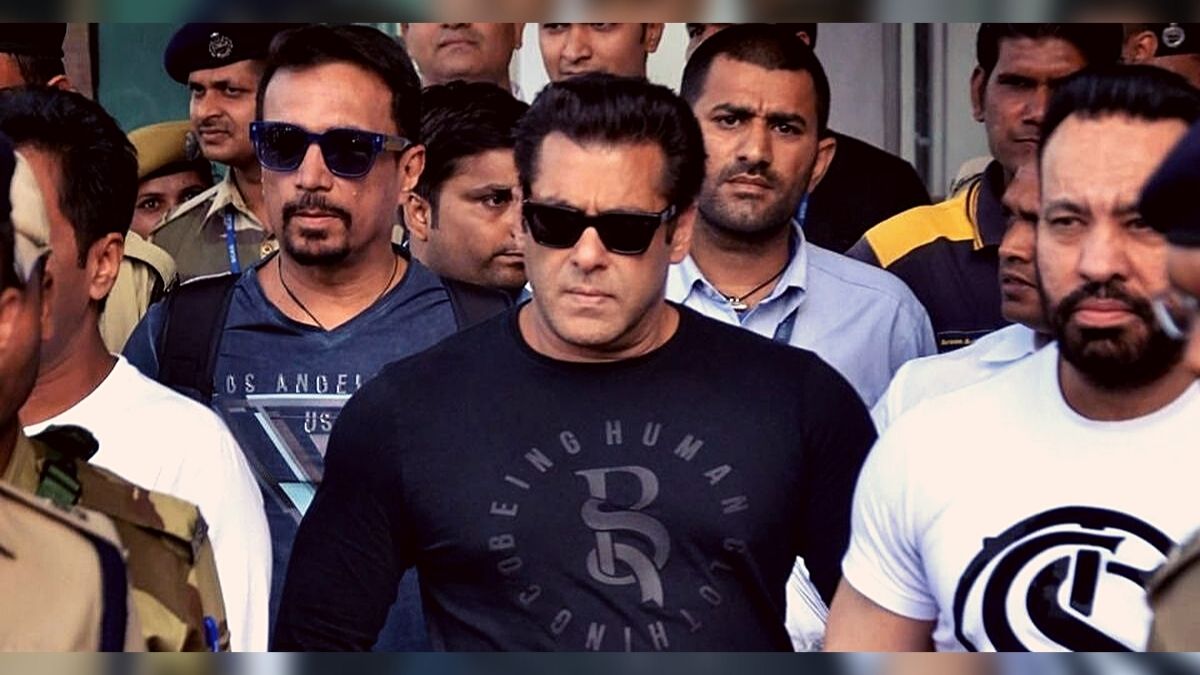 Superstar Salman Khan, recently has worked in the film ‘Radhe – Your Most Wanted Bhai’. He lodged a defamation complaint against Kamaal R Khan.

Kamal Khan reviewed the recently released Film ‘Radhe’ some few days ago. And now, a legal notice has been sent to Kamaal R Khan by the legal team of Salman Khan.

As per the report, Salman Khan’s legal team will address the matter for an immediate hearing before an additional civil court judge on Thursday.

Kamaal R Khan wrote on Twitter, “Salman Khan files a defamation case against me for Radhe’s review!” He acknowledged the progress.

After releasing ‘Radhe’, the pirated version of the film got viral in various social media platforms. But a few days later, a FIR was filed at the Central Cyber Police Station, against three individual users of Facebook and Whatsapp by the film’s producer Zee Entertainment Enterprises Ltd.

Not just this, High Court passed an order to restrain various private parties from unauthorised storing, generating pirated version, communicating, spreading, broadcasting, copying, proposing for sale or making pirated version of the film, through various social media sites like Facebook and Whatsapp and etc. that may invade the plaintiff’s copyright in the film.

He took his Instagram and posted a video where he warned the miscreants for making pirated versions of the film. He said that if case found, he might take legal action. He said, “This time we need audience ka commitment, no piracy in entertainment”.

He also added that watching a film on a pirated site is a serious crime and they’ll take action.