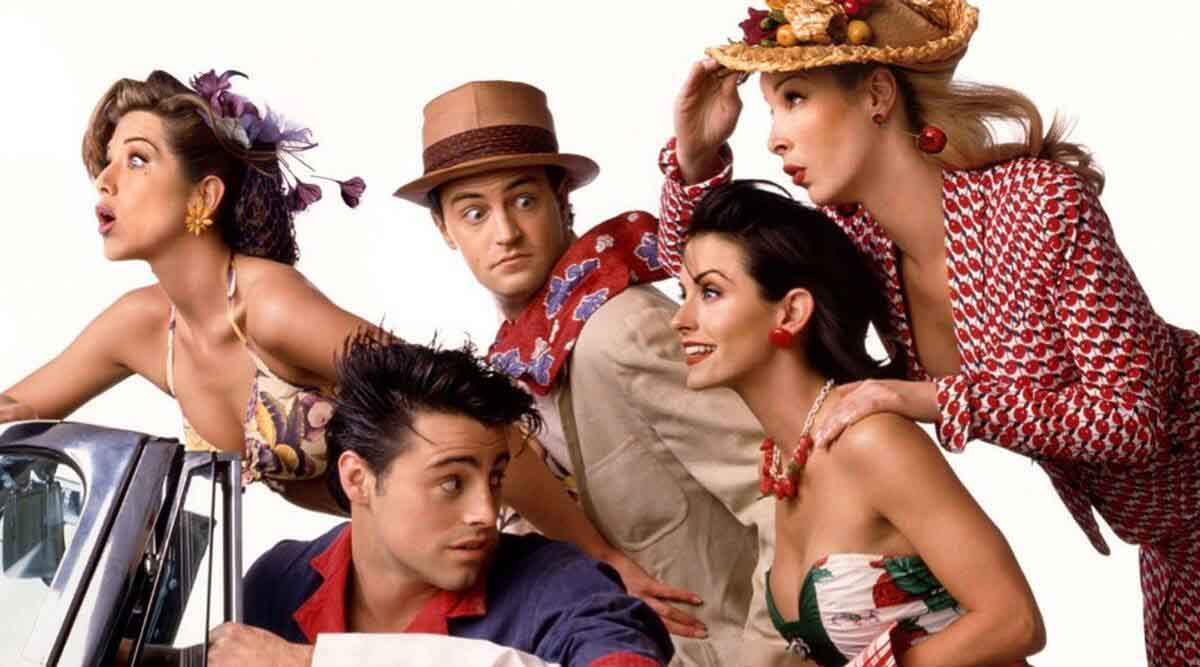 Indian fans are excited to see the FRIENDS Reunion episode in India.
Here’s the good news for every fan out there who is waiting for the 1 hour special episode of the reunion.

The awaited episode will be released on 27th May, exclusively on Zee5.
This iconic comedy show returns on the stage of Warner Bros Studio lot in Burbank for a real life unscripted celebration of the show.

Manish Kalra ,The Cheif business head of Zee5 has stated, “We are extremely excited to bring ‘Friends: The Reunion’ exclusively on Zee5 for the Indian market. ‘Friends’ is amongst the world’s most-watched and loved sitcoms and it is a great opportunity for us to present their reunion, something that the world has been talking about, on Zee5 for ‘Friends’ fans in India.”