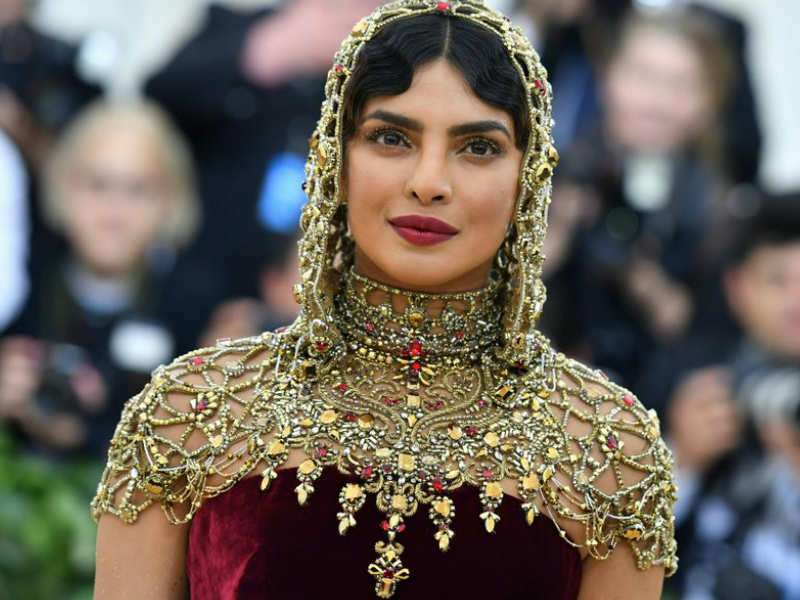 Priyanka Chopra Jonas has penned a sweet missing note for hubby American singer-actor Nick Jonas, who is currently in Los Angeles for the shooting of singing reality show The Voice.

Just a few weeks ago, Nick Jonas had a bike accident. On Instagram he wrote heart-warming post about wife Priyanka Chopra for constantly being by his side during recovery. 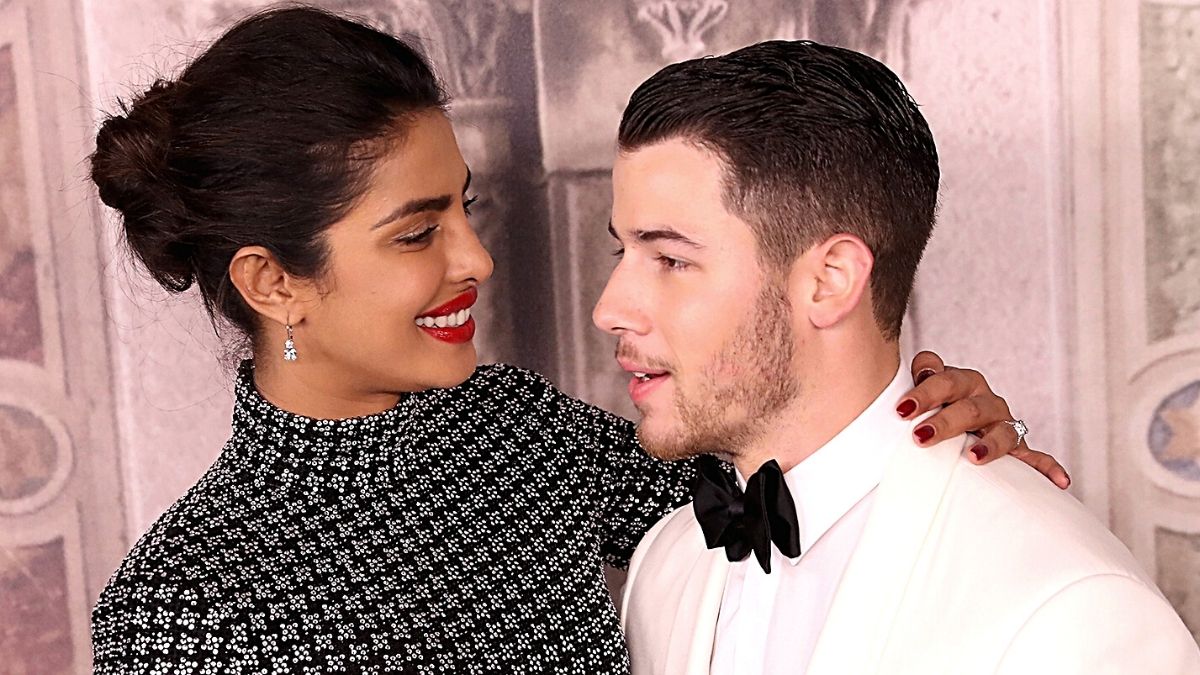 Priyanka Chopra and Nick Jonas first met at the Vanity Fair Oscars after-party in 2017. Both of them got connected on social media and soon after started texting each other. The couple got married as per Christian and Hindu traditions in Jodhpur’s Umaid Bhawan Palace, India. Their wedding was widespread and the most talked thing on the internet.

On the work front, Chopra will next be seen in the romantic drama Text for You and in Amazon Prime Video’s thriller series Citadel alongside Richard Madden. She is also set to appear opposite to Chris Pratt in the action film Cowboy Ninja Viking.