Earlier, he was out of Karan Johar's film 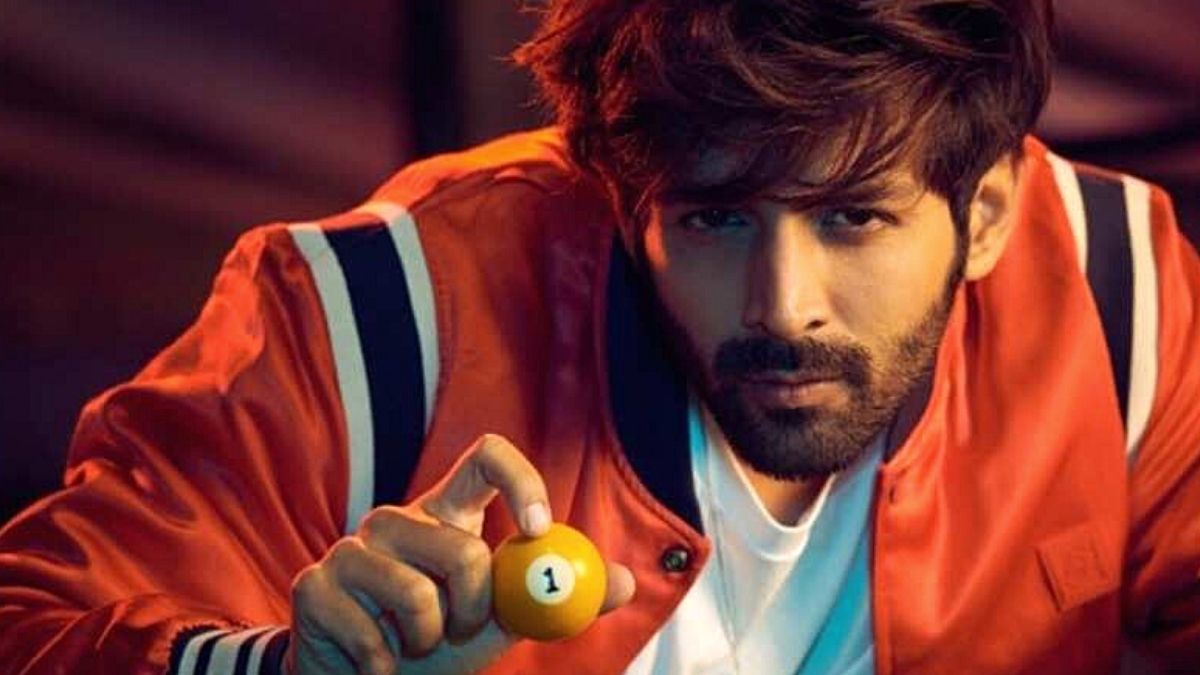 Making a name in the film industry is the dream of every actor, but only some get the opportunity. One such star is actor Kartik Aaryan. Recently, the actor has been separated from Karan Johar’s Dharma Production Project Dostana 2 directed by Collin D’Cunha. And now, Kartik quits Shah Rukh Khan’s Red Chillies film titled Goodbye Freddie.

The social comedy film Goodbye Freddie was being directed by Ajay Bahl. Katrina Kaif will play the lead actress role in the film. The film is Produced by Shah Rukh Khan’s Red Chillies Entertainment. Makers are in search of new hero opposite Katrina.

As per Film Information, “The main reason for Kartik being dropped from producer Shah Rukh Khan’s film is the same as Dharma Productions’ Dostana 2. This time too, Aaryan wanted the script changed- after having approved of it while signing the film. Luckily for Red Chillies, the film had not gone on the sets and hence there isn’t a lot of investment gone into the film, which would’ve otherwise gone down the drain. In the case of Dostana 2, Kartik had already shot for around 20 days.”

Kartik had signed on the dotted line with Red Chillies over two years ago. Actor has also returned the signing amount of Rs 2 crore to Red Chillies for the project.

Recently, the actor has completed shooting of thriller film Dhamaka and is currently in post-production stage. The film is going to release on OTT platform. He will also be seen in Anees Bazmee’s horror comedy film Bhool Bhulaiyaa 2, standalone sequel of 2007 horror comedy film Bhool Bhulaiyaa. The film starts Kiara Advani and Tabu in leading roles.