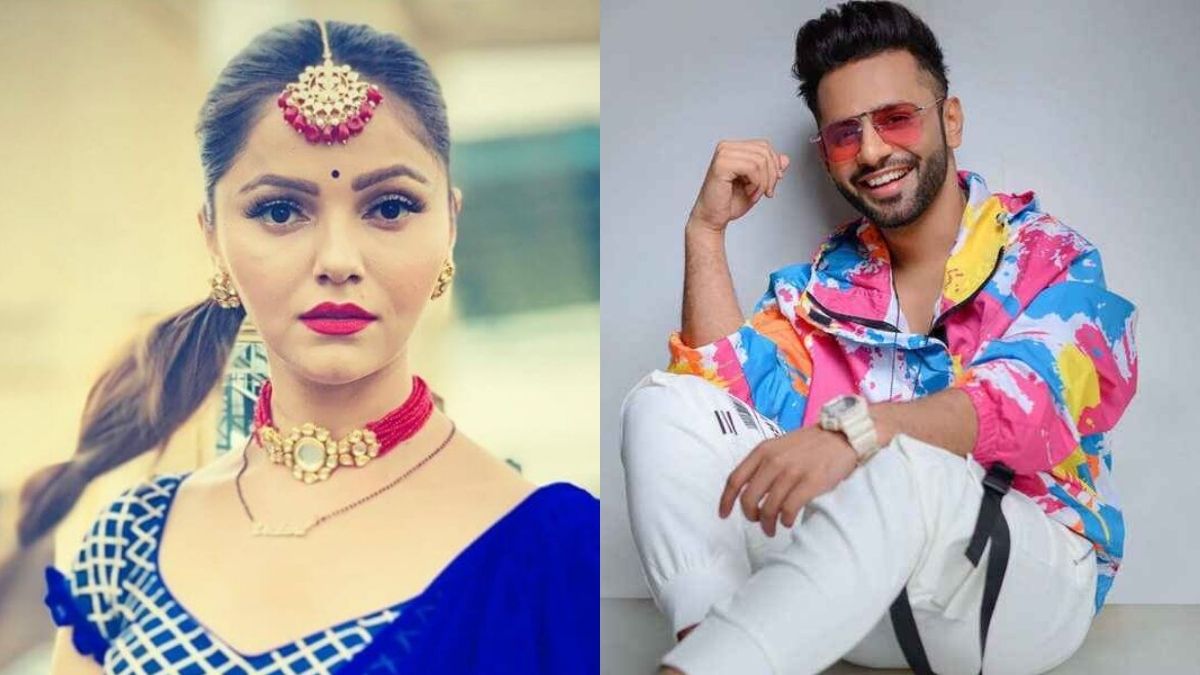 Subin further states, if we observe the trending hashtags (After the re-entry of Rahul Vaidya), Rubina Dilaik and Rahul Vaidya are the most popular and loved contestants. The audience is constantly talking about them. In fact, after the weekends episode, #RoarLikeRubina was retweeted more than 1 million times, which is huge. Not only viewers but Salman loved the way Rubina supported Vikas and spoke about the entire issue with so much clarity”

Talking about the ruckus created by Arshi Khan, Subin says that it definitely raised the TRPs and gave interesting promos to the makers. “Arshi, Rakhi and others are doing an excellent job in keeping the audience glued to television, but they somewhere are failing to connect with the viewers. On the other hand, Rubina is very well expressing her viewpoint and coming out as a very mature player. She is maintaining a balance. The same is for Rahul Vaidya, who re-entered the house last week, and instantly grabbed his place with his strong opinions and talks.”

After the eviction of Kashmera Shah, BB14 makers are once again adding a twist to the game by bringing back Vikas Khanna in the house. Let’s wait and see what happens next.