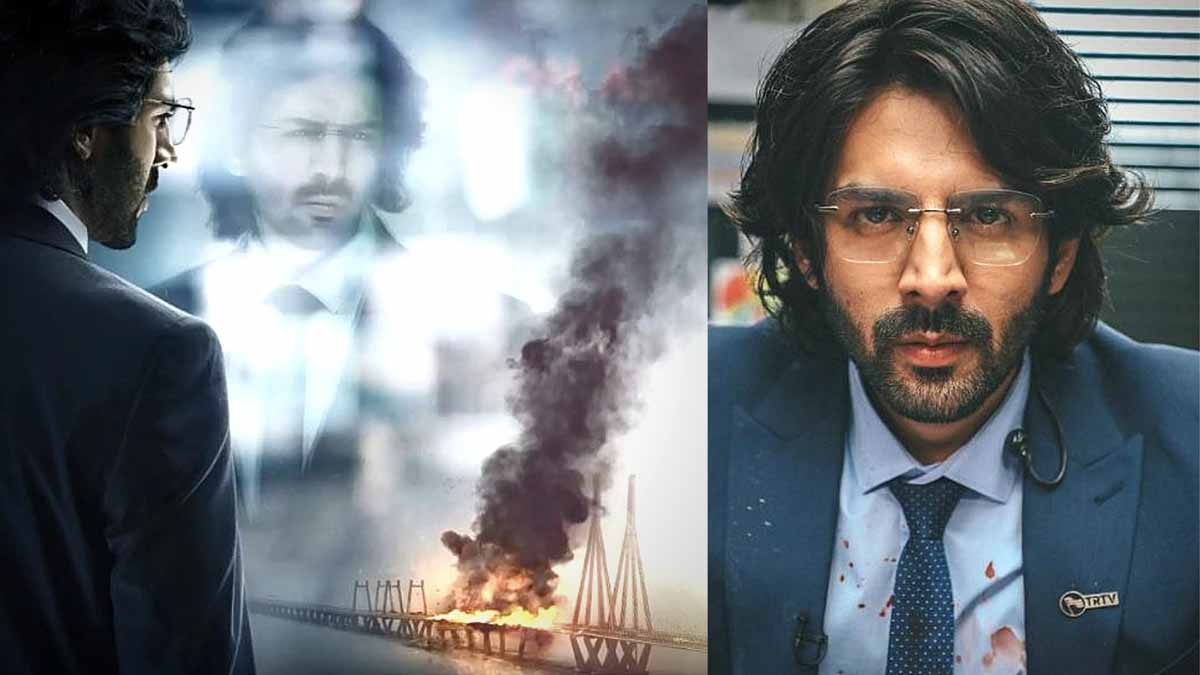 In the picture, Kartik could be seen sporting long hair, moustache and a beard, accompanied by a pair of spectacles, blue shirt and a suit. Interestingly, blood stains can be seen on his blue shirt along with a logo that read ‘TRTV’, which possibly hints that he may play the role of a journalist in the film.

Last month, on his thirtieth birthday, Kartik announced the news of his collaboration with director Ram Madhvani, famous for his 2016 film ‘Neerja.’

Sussanne Khan refutes rumours of her arrest by police