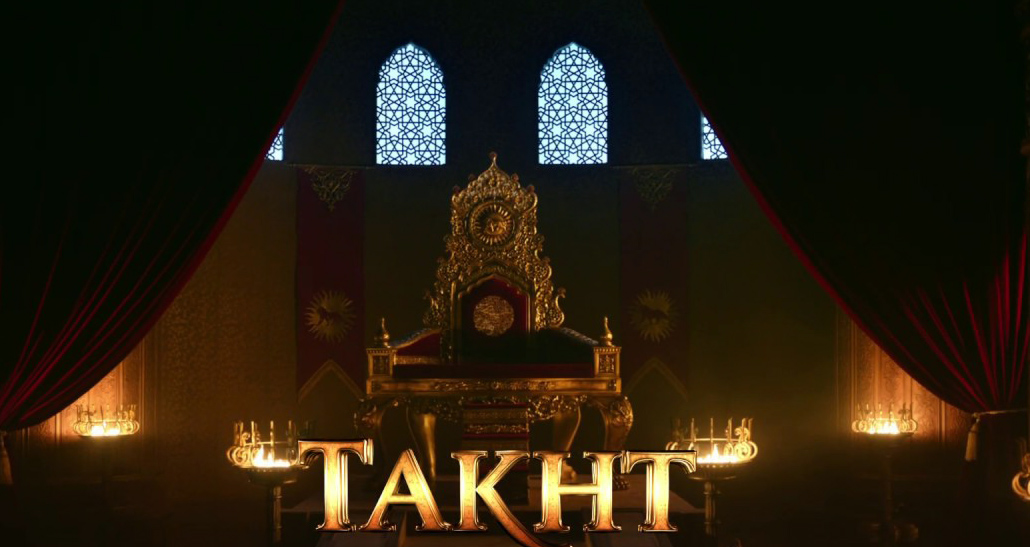 Film exhibitor Akshaye Rathi points out, “Looking at the scenario, everyone from the distributors to the studios to the consumers, producers, is going to have to rework economics and that’s the only way feasibility will come into play.” 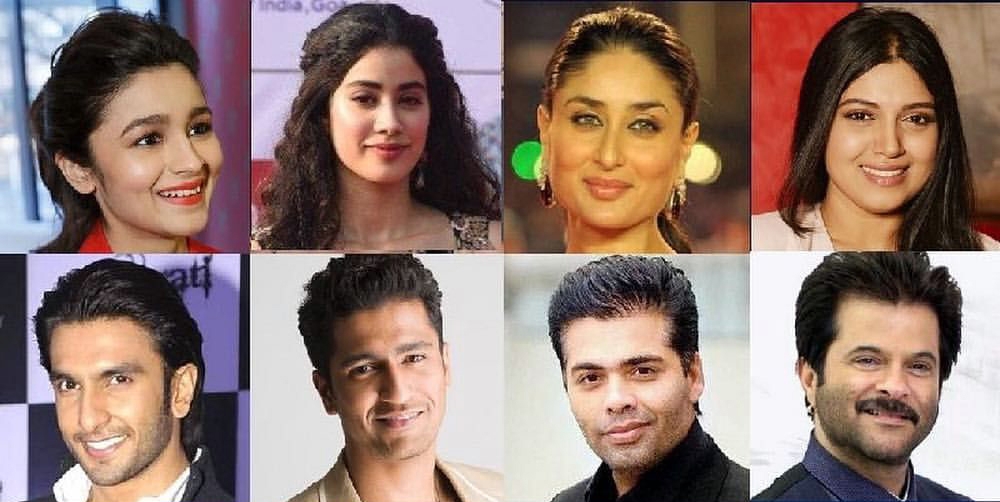 “So of course, by the time Takht releases, we’re hoping that a fair degree of normalcy comes in, but then we can’t really depend on hope, right. We have to look at the practicality of the current situation and work backwards based on that,” remarks Rathi.

“In the worst case, it could take many years for recovery of the consumption cycle and we have to be prepared for that. So I’m sure there’ll be a lot of reworking and reengineering on not just the budgets, not just the spends, but also on how things are short, how much of a crew goes to shoot, which people go, we will have to stick to necessary to use. That’s the only way to go. And not just for Takht, but for every film out there,” he adds, talking to the paper.