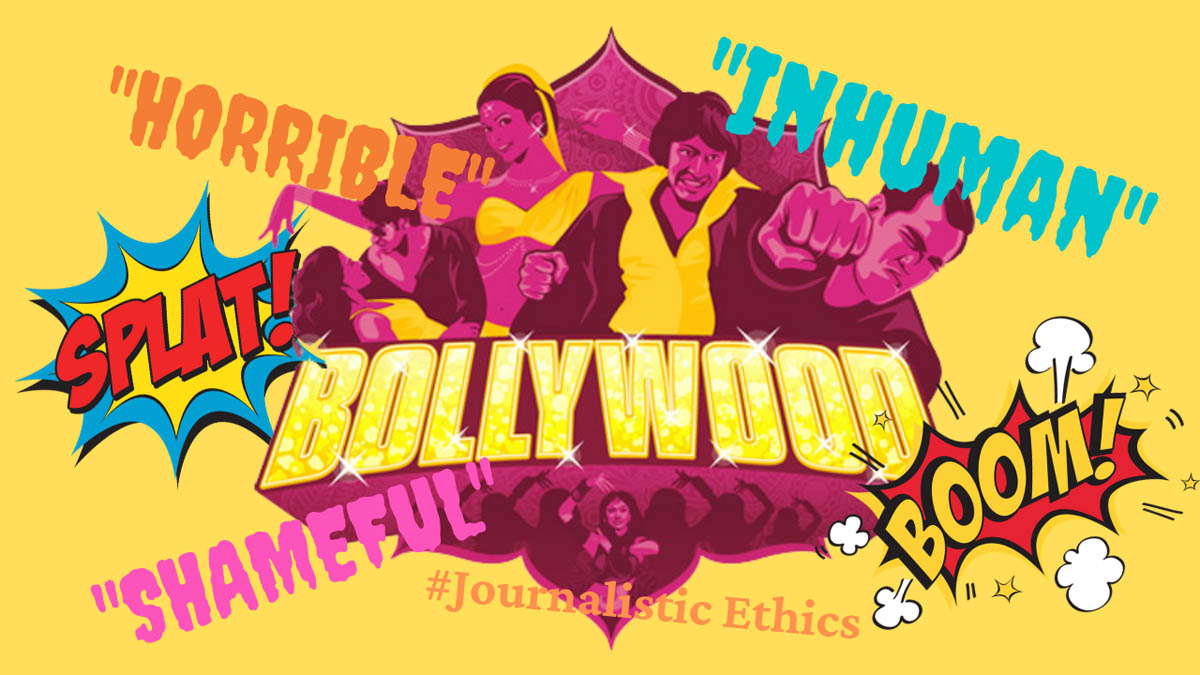 Sharing a Facebook post of Bollywood’s PR Dale Bhagwagar, one Oishani Mojumder, a scribe with The New Indian Express (TNIE) newspaper in Hyderabad, Telangana, has insinuated that Bollywood people are “inhuman” and “horrible.” She has earlier worked with Deccan Chronicle and The Times of India.

When the Bollywood publicist posted about the recent Aurangabad railway tragedy and questioned the common sense of people sleeping on railway tracks, this TNIE journalist jumped the gun and began using down-market language for the Bollywood fraternity.

“These are the kind of inhuman, privileged, horrible, shameful questions that the Bollywood fraternity will ask, rather than an audit of the PM Cares fund,” she wrote on her Facebook. Yes, you read it right. Oishani even dragged PM Narendra Modi’s PM Cares fund into her spin from the railway accident towards Bollywood.

But as if a reference to the Prime Minister wasn’t enough, she brought in Salman Khan into the railway tragedy reaction too. “I am reminded of how many in the fraternity had asked ‘koi foot path pe kyu soyega?’ when Salman Khan “allegedly” ran over a homeless migrant worker,” The New Indian Express journalist remarked.

In an unrelated post, Oishani Mojumder has said that she finds the “MeTooMigrant” hashtag “skin-crawling” and “disgusting.” This, inspite of the talk about one of her own newspaper’s editor being allegedly accused by five women under the #MeToo movement.

But what seems to be just a beginning of an interesting controversy, she received appreciation from Syed Mohammed, the Principal Correspondent at The Hindu  newspaper in Hyderabad.

Manjushree Naik, a former journalist from Deccan Chronicle said, “it is a non-issue… migrant labourers have their limitations, they don’t use their brains that is why they are the way they are… and why blame Bollywood… no industry is taking care of its labourers.”

Lakshmy Venkiteswaran who has worked with The New Indian Express, The Sunday Guardian and even The Economic Times newspaper added, “What an a******! (sorry, we cannot mention the word as we are a decent website) Karma is a bitch and when she comes for a pound of flesh, I hope she makes him (Dale Bhagwagar) scream.” Wonder if this kind of language is the new normal for some Indian journalists!

As things get murkier, let’s see where this goes now. Keep track.