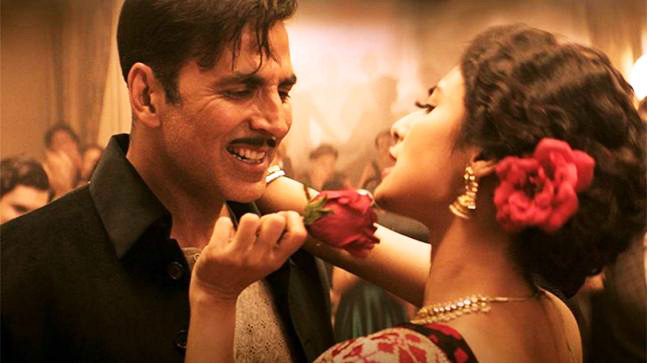 Akshay Kumar2018 sporting drama Gold is gaining good popularity on Amazon Prime. Viewers have been constantly praising the film on social media, ever since it released on the web platform some time ago. 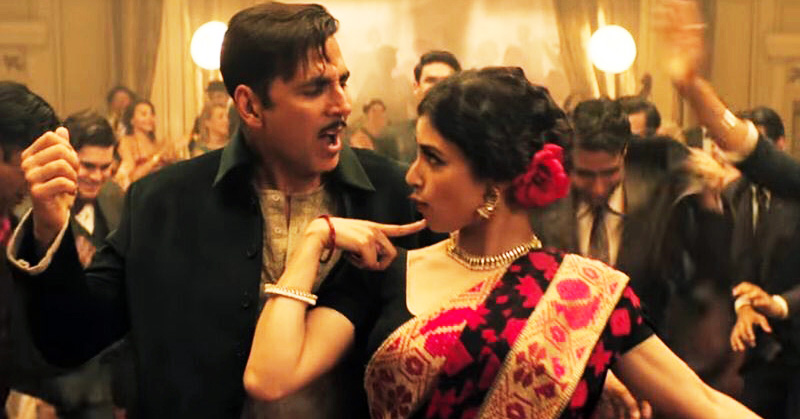 Based on real life events, the film revolves around India winning their first Olympic gold medal after gaining independence in 1948 and what led it towards that monumental event.

Akshay Kumar plays the patriotic hockey coach who battles against the odds and his own personal demons to put together a winning team, which marches towards glory in a remarkable chapter from history.