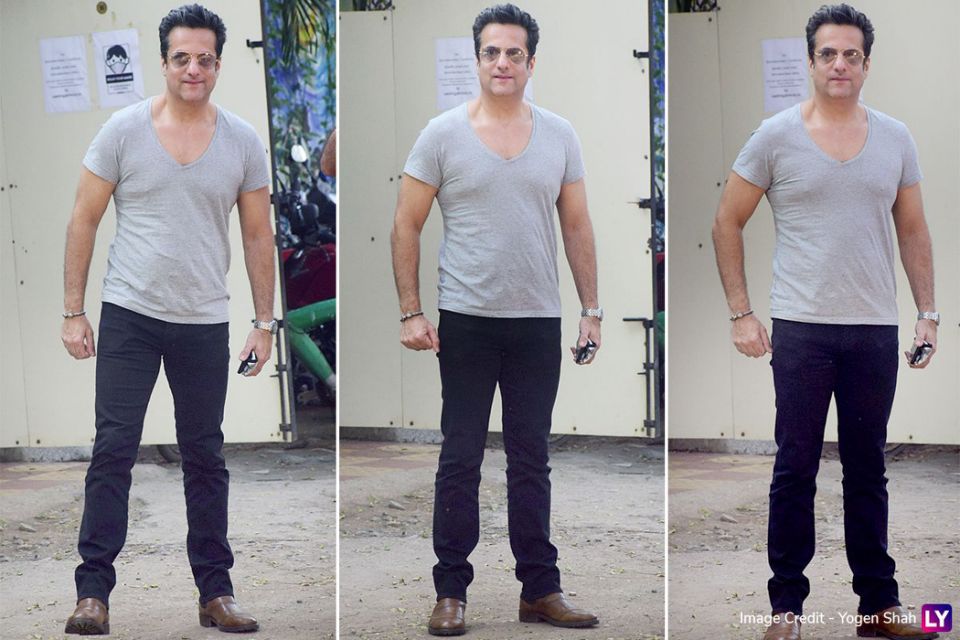 Bollywood actor Fardeen Khan’s latest pictures have gained some spotlight as he was seen with a “hot Bollywood bod” and he has surely dropped some kilos. He disappeared after his last movie, “Dulha Mil Gaya” back in 2010. His fans and admirers have been missing him since then. Well, it’s a piece of news for his fans that he is all set to make a comeback in Bollywood as he was recently spotted at casting director Mukesh Chhabra’s office.

In an interview, Fardeen talked about various things such as Bollywood return, weight issues, and his stay in London. Fardeen said,- “It wasn’t planned. I never thought I’d be away for so long. But it happened. Initially, my wife Natasha and I had to move to London because we were having challenges in having children. In 2013 we finally had our daughter. Four years later our son was born. Each time there was a bundle of joy in the house it just took over our lives. I didn’t even know how and when so much time flew by. I had to be up and down between Mumbai and London. Because we had chosen the IVF route it wasn’t easy for my wife Natasha. I had to be by her side”.

He also loosened up a little on his weight issues. “That’s a closed chapter in my life. It happened when it had to happen. I was never aggressively active on social media. That was a shocking introduction. Social media is a whole new reality. Everyone is learning how useful or damaging it can be. I think we’re all on the learning curve regarding social media. We just have to be responsible for it.”

Reacting to his recent viral pictures on social media speculating rumors of his return, Fardeen Khan quipped, “I’ve always been going back and forth between Mumbai and London. I spent half my time there and half my time here. This time I’m back with a purpose. I want to do good meaningful work. I think this is the new golden age of cinema. It’s encouraging to see such a diversity of cinema happening. Recently there was some publicity over a picture that someone clicked.”

On his return to Bollywood, Fardeen said, “I am up for all challenges. Of course, I’ve years of experience behind me, and the older you grow the wiser you get. But my mindset is that of a newcomer. I feel I am just starting out. I am excited. I am not coming back with any assumptions or any sense of entitlement. I just want to do good work. The new platforms have made our cinema relevant and progressive. We are such a rich country. I mean India and the US are the two biggest experimental democracies in the world. There are so many stories to tell in these two countries.”

Anisha Victor is the apple of Reddit’s eyes