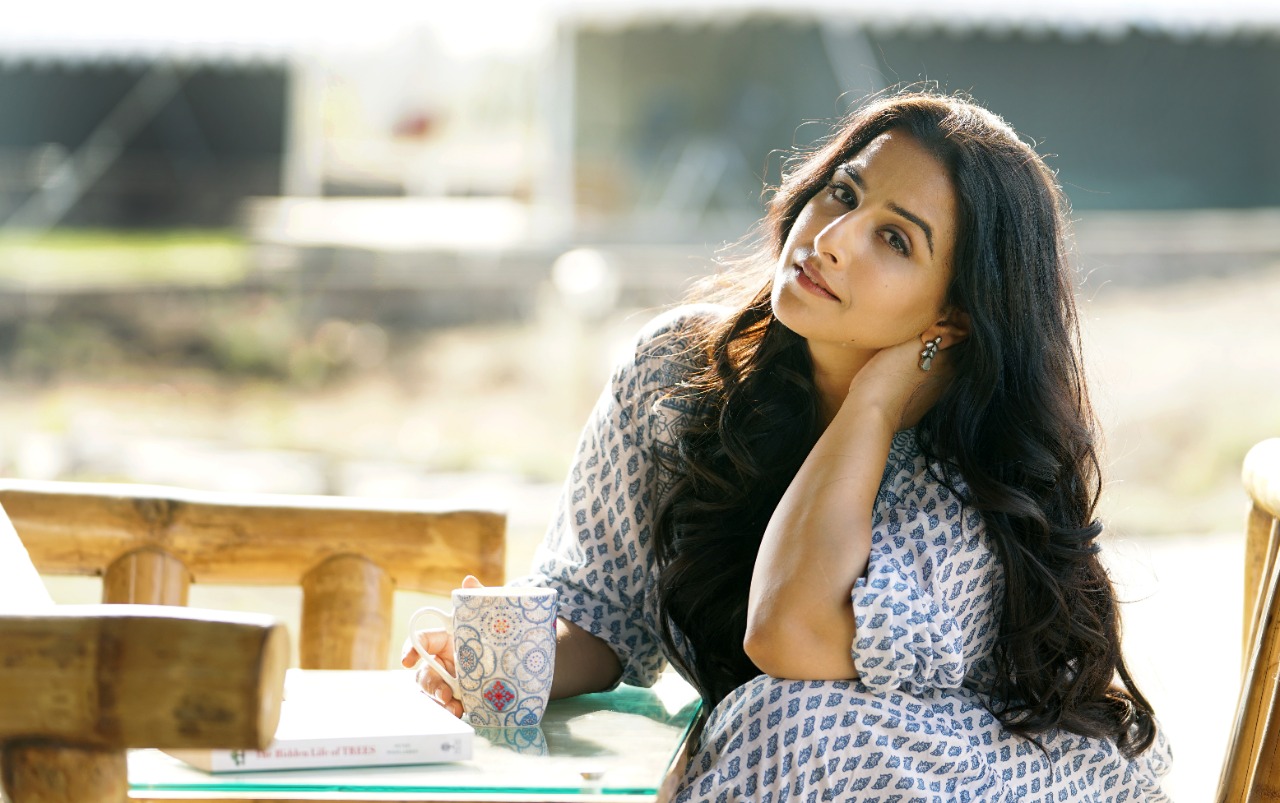 Share
Our homes have been our safe havens in these trying and lockdown times. Homes and parents have undergone a metamorphosis. Parents have taken up the role of teachers these days and therefore it is very important to be mindful about what examples we set and stories we narrate to our children. Ronnie Screwvala and Vidya Balan’s special short film “Natkhat” which also marks her debut as a producer is a powerful film that addresses the hard-hitting issues of patriarchy and toxic masculinity while dealing with several other sensitive yet crucial topics of conversation such as gender inequality, rape culture, domestic violence and more.
Natkhat is a must-watch for all parents and teachers as both are the basic pillars of the strong foundation of a child’s concepts, understanding and perspective about the various realities that exist in the outer world. Natkhat being a really powerful and significant film will mark its world premiere at the prestigious “We are One: A Global Film Festival” produced and organized by New York’s Tribeca Enterprises on June 2nd, 2020 at 4:30 PM IST. The film is set to touch a  chord with every parent .Natkhat is a step towards a better future and a healthy world for our children – the policy makers and game changers of tomorrow.
The film is written by Annukampa Harsh and Shaan Vyas with associate producer Sanaya Irani Zohrabi. Natkhat is directed by Shaan Vyas and produced by Vidya Balan and Ronnie Screwvala.
NatkhatVidya Balan
Share