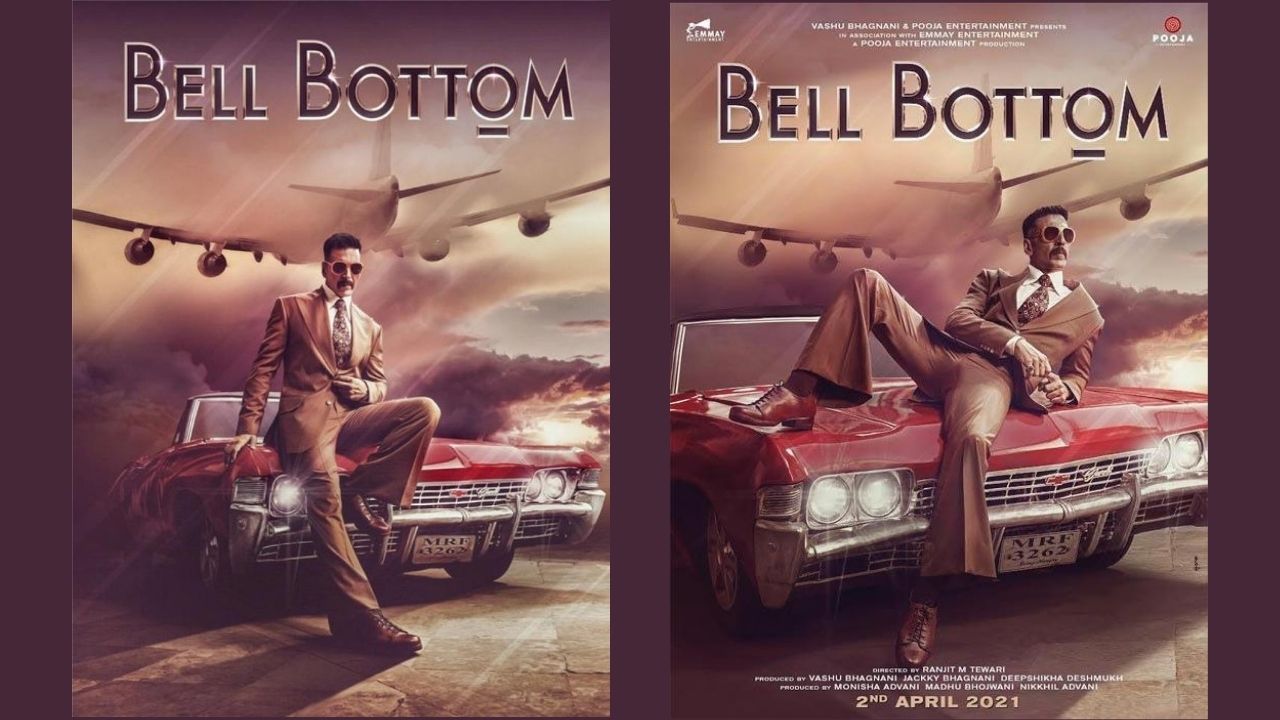 Adjusting to the new normal introduced to the world with the spread of novel coronavirus, Bollywood star Akshay Kumar along with the team of Bell Bottom is back at work. The whole cast of Bell Bottom was recently clicked at the Mumbai Airport. It has become the first film to be shot internationally amidst the COVID-19 pandemic and lockdown.

Akshay Kumar was recently clicked at Mumbai airport with his wife Twinkle Khanna and their kids Aarav and Nitara, as the actor left for London to unite with the team of Bell Bottom. Huma Qureshi, Jackky Bhagnani and other members of the cast were also spotted heading off to UK in the past few days. The entire cast and crew was seen adhering to all the precautionary and preventive measures set by the government before flying off to UK.

Akshay Kumar, who is plays the lead role in the film, shared, “The new normal has made us realize a different way of working that none of us could have imagined. As much as I’m happy to be back on the sets, it’s also important for us to take care of everything around us. Pooja Entertainment has laid down a safety plan for our shooting schedule abroad. We hope these measures help us accomplish a smooth and safe shoot.”

Akshay Kumar’s Bell Bottom co-star Huma Qureshi shared her excitement about being back to work in a post on social media. The photograph featured Lara Dutta and Jackky Bhagnani and was captioned: “Safety first. Team Bell Bottom waiting for our leading man Akshay Kumar Sir.”

The film features an ensemble cast including actors Vaani Kapoor, Lara Dutta, Jackky Bhagnani and Ranjit Tiwari. The film is spy thriller written by Aseem Arora and will be directed by Ranjit M Tewari. It will be collaboratively produced by Vashu Bhagnani, Jackky Bhagnani, Deepshikha Deshmukh, Monisha Advani, Madhu Bhojwani and Nikkhil Advani and will hit the screens on April 2, 2021.