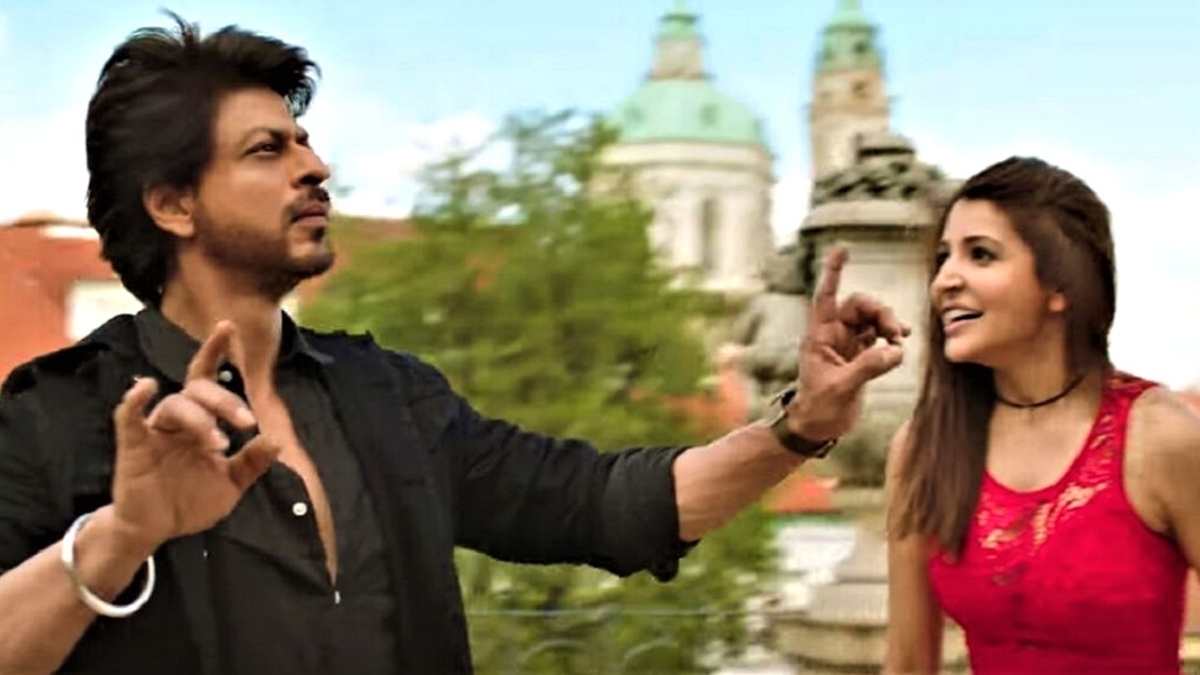 There have been a number of music albums that despite being melodious flew under the radar and didn’t get the kind of response they deserved, says an article in Mens XP.

Listing the 2017 film Jab Harry Met Sejal on top of the list, the site points out that the Imtiaz Ali film sank at the box-office despite the presence of Shah Rukh Khan in the lead role and perhaps because of that the music as well didn’t work as desired.

Moreover, the makers didn’t promote the songs much and didn’t even release its full jukebox. It was only Hawayein that became a chartbuster but unfortunately, other songs didn’t get the desired exposure, says the site.

It notes that some of the other beautiful songs in the film include Ghar, Yaadon Mein, Parinda & Raula. The music of Jab Harry Met Sejal is by Pritam and the lyrics are by Irshad Kamil.