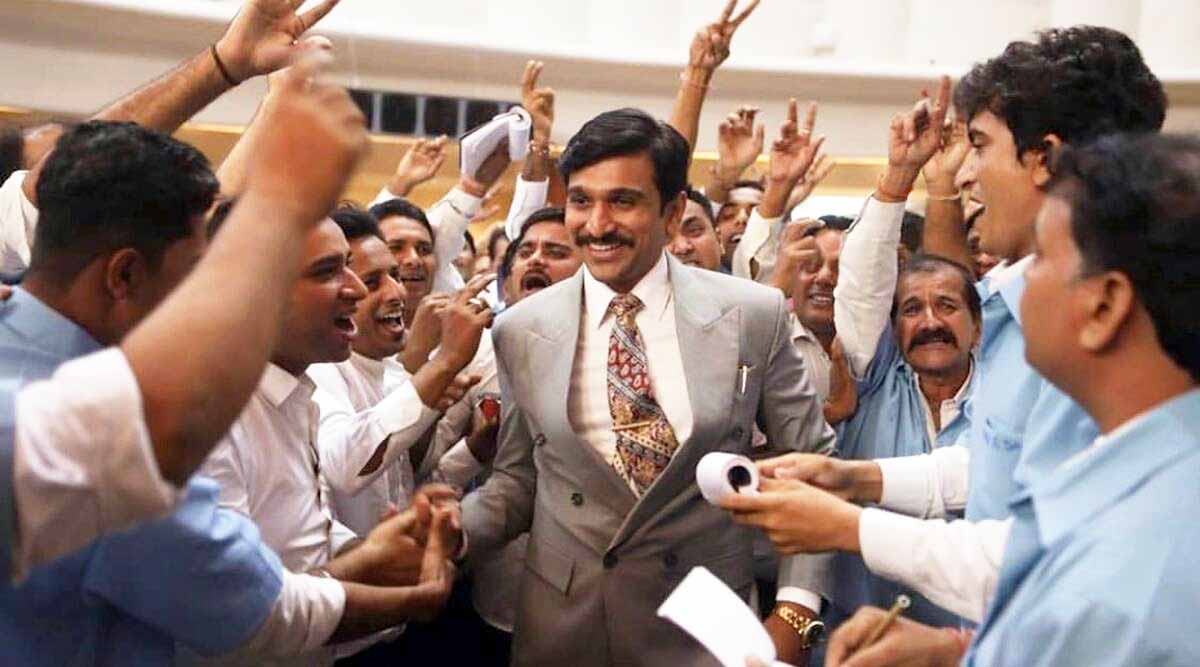 Hansal Mehta’s latest show Scam 1992 has received immense love ever since it aired on OTT platform Sony Liv. The show revolves around stockbroker Harshad Mehta who was well known for his extreme wealth and financial offences.

The web series which limns a part of his life, has now broken the records to become one of the highest-rated shows on IMDb, leaving Game Of Thrones behind. Scam 1992 holds a rating of 9.6 while Game Of Thrones is still at 9.3. 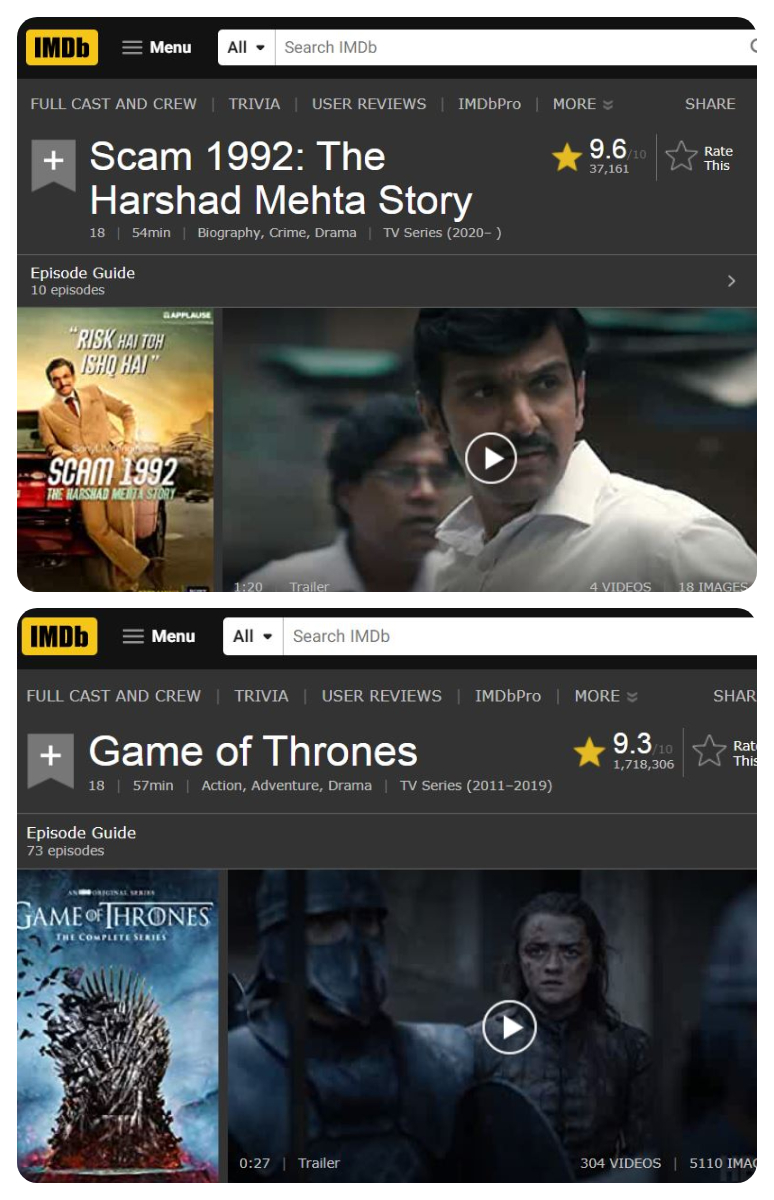 Pratik Gandhi who plays the character of Harshad Mehta in Scam 1992, comes from a very strong theatrical background, which is why he has delivered his dialogues with ease and smoothness.

Initially, he was pursuing a career in engineering but theatre called, after which he put a halt to engineering to follow his passion.

Earlier, we have seen Pratik playing unforgettable roles in National Award-winning thrillers like Wrong Side Raju, Bey Yaar and Yours Emotionally. He has received ample appreciation for all of his roles and acting.