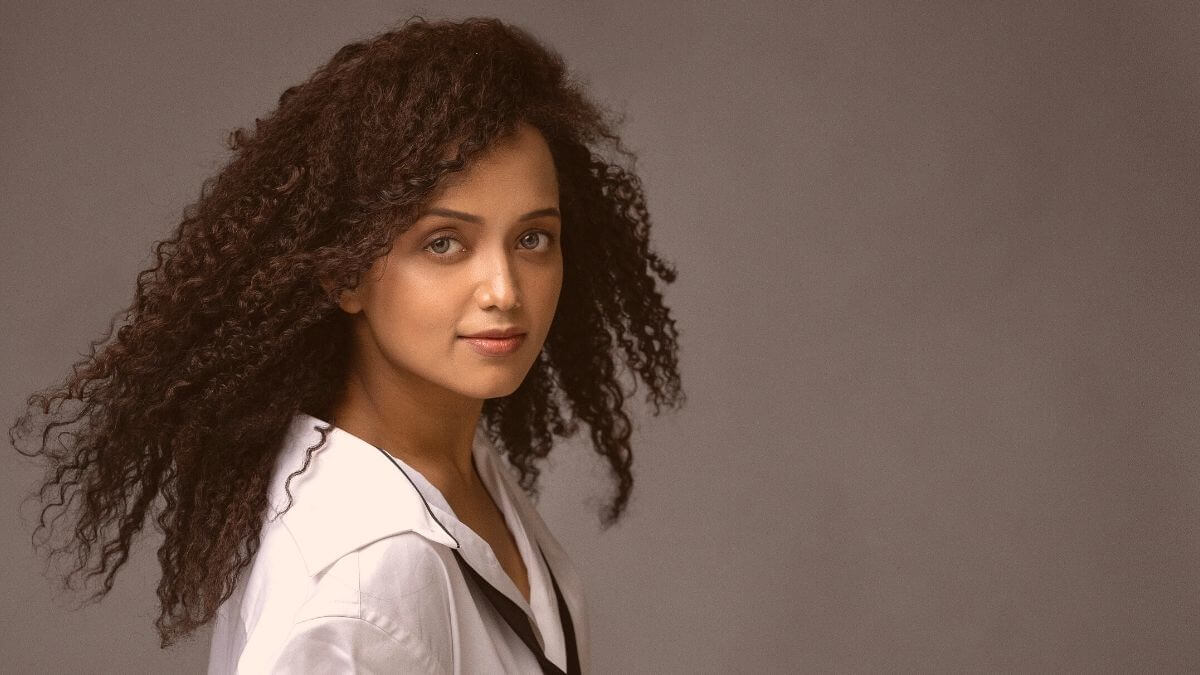 “I am so happy that the audiences have lapped up the film and appreciated my work,” quips an elated Pranali, who plays one of the main leads. Her hard work has paid off.

Pranali has received praise for her performance from all quarters. She is a “complete natural,” said a fan after watching the film. “She is effortless in her acting and shines and sparkles with liveliness throughout,” he enthusiastically added.

Directed by Milind Zumber Kavde, Ek Number Super is a mystery-comedy revolving around a group of friends on a vacation, when things go unbelievably haywire. Audiences have called it a “laugh riot” and a “path-breaking subject attempted for Marathi cinema.” In a review, a film critic went so gaga over the film that he forgot to mention the story of the movie, but kept praising it non-stop. 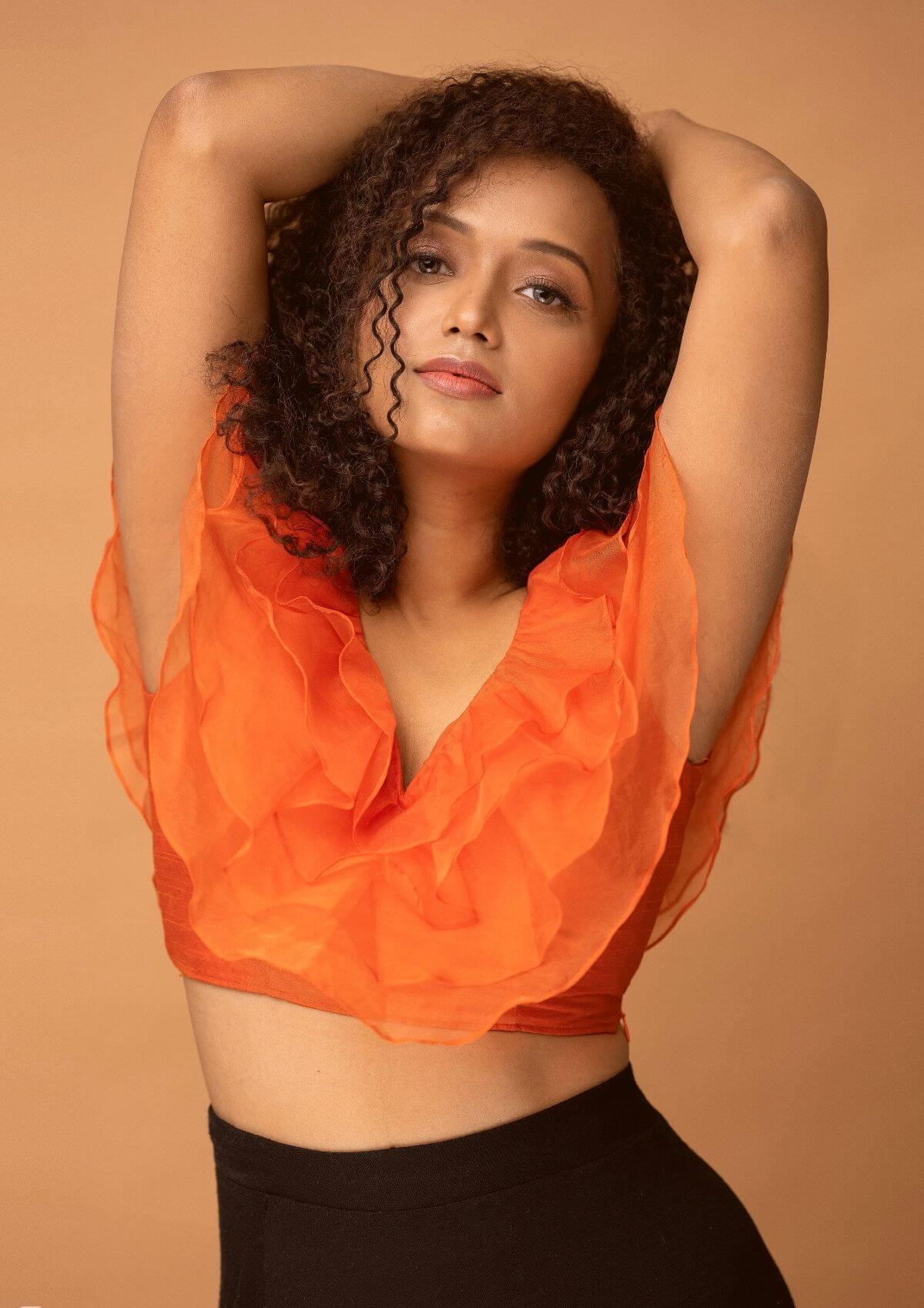 In an article in Lokmat, the publication has spoken about how people have liked the fresh genre of mystery-comedy. It has said that the songs are superhits and that some people have even been spotted dancing to the numbers in a few theatres. The article praises the job of all the actors and adds that the film has received good feedback from people of all age groups.

For the record, Pranali has earlier done 30 advertisements, a web series, a mythological television series and several short films. She has also acted in various theatre plays and trained in Hindustani classical singing and contemporary dance in India and abroad. No wonder she has performed like a seasoned performer in Ek Number Super.

But after the acclaim and new found fame, our eyes would surely be tracking her career moves hereafter. Who knows, Bollywood or perhaps even an overseas project might come calling soon.