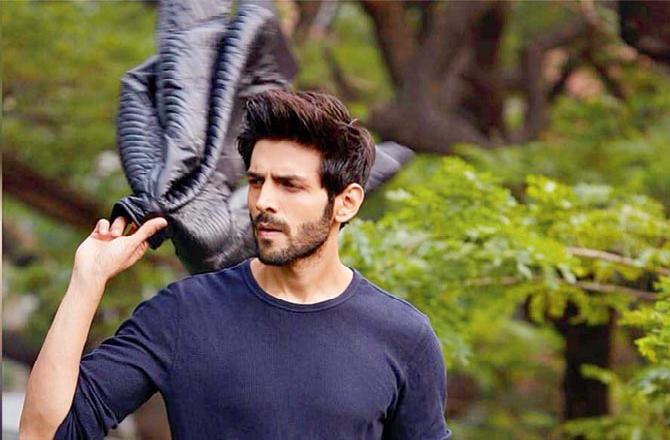 Kartik Aaryan, who made his debut in Bollywood from the film ‘Pyaar Ka Panchnama’, is celebrating his 30th birthday. Kartik Aaryan was born in Gwalior, Madhya Pradesh, but he stepped into Mumbai to fulfil his childhood dream of pursuing acting.

In the occasion of his birthday, friends like Anushka Sharma, Dostana 2 director Collin D’Cunha, and others wished him with immense love. Anushka while sharing his picture wrote, “Happy Birthday Kartik, have a wonderful year ahead”.

In this industry, the journey has been extremely difficult for the ruler of the hearts of millions of people. There was a period of emotional upheaval when he used to get turned out from outside the studio. He had even stayed with 12 roommates to survive in Mumbai. Later, he struggled hard and started getting identified by people. By delivering a hit film after another, Kartik made it.

After giving hits like “Pyaar Ka Punchnama”, “Sonu Ke Titu Ki Sweety”, “Pati Patni Aur Woh”, “Luka Chuppi”, he will be seen next in “Bhool Bhulaiyaa  2” and Dostana 2”. Reportedly, he has also been approached by Shah Rukh Khan for one of his projects where he might be seen in the lead. From being inspired by Baazigar, now aspiring to work with the ultimate ‘Baazigar’ himself, Kartik has got it all.

Anisha Victor is the apple of Reddit’s eyes