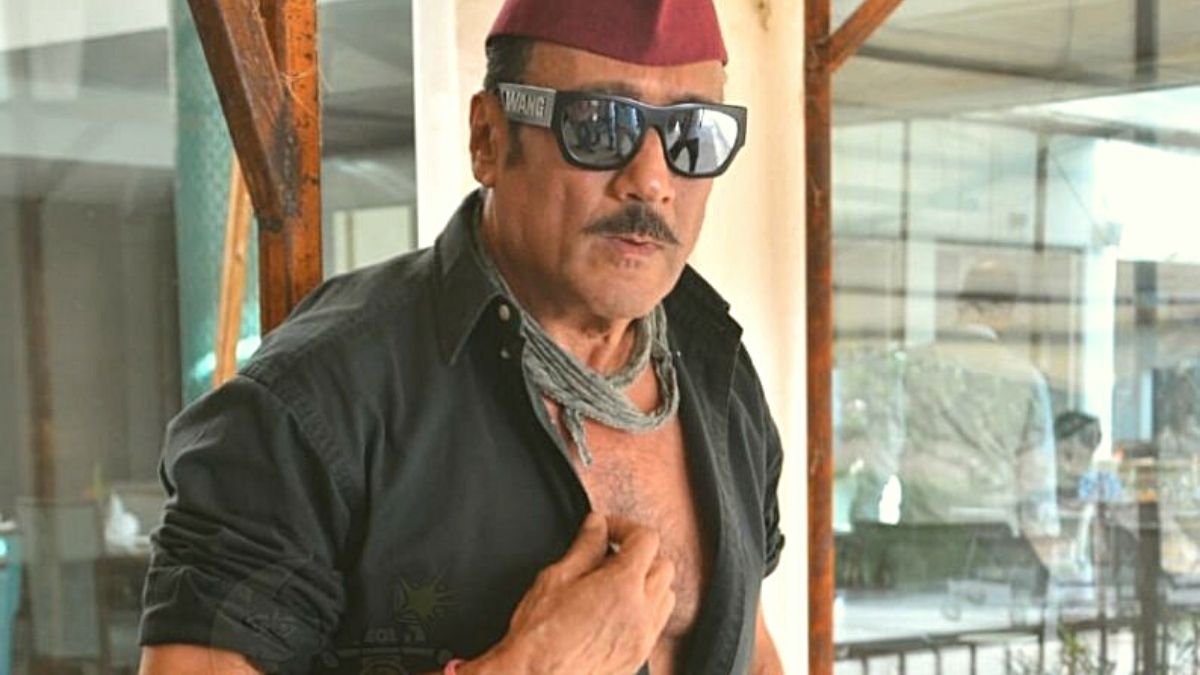 There are many Bollywood stars like Priyanka Chopra, Irrfan Khan, Aishwarya Rai Bachchan, Anupam Kher and Deepika Padukone who made India proud with their spectacular performances in international films. There is no doubt on the ability and popularity of Bollywood actors. Some actors have gained global recognition and taken this to a new level with remarkable performance.

Now it’s time for Senior actor Jackie Shroff who will also be seen playing a role of frail musician in an international film. The film is based on the biopic of Joseph Manuel Da Rocha aka Slow Joe.

A wandering poet Slow Joe was born in Mumbai in 1943. Slow Joe had a talent for writing poems and composing music. His song “Slow Joe & the Ginger Accident” got famous and hit the headlines in France.

The production of the film will be collaboration of India, Singapore and France. The actor is preparing hard for the role. The film will be shot in Paris, Mumbai and Goa. The film is made in English, French, and Konkani languages. Due to COVID-19 pandemic shooting will take place later this year.

On the work front, Jackie Shroff was recently seen playing a role of ACP Avinash Abhyankar in Salman Khan’s action film Radhe- Your most wanted bhai. The film is directed by Prabhu Deva. He has appeared in over 220 films in 13 languages. Ram Lakhan, Tridev, Parinda are some of his hit films in the 80s.