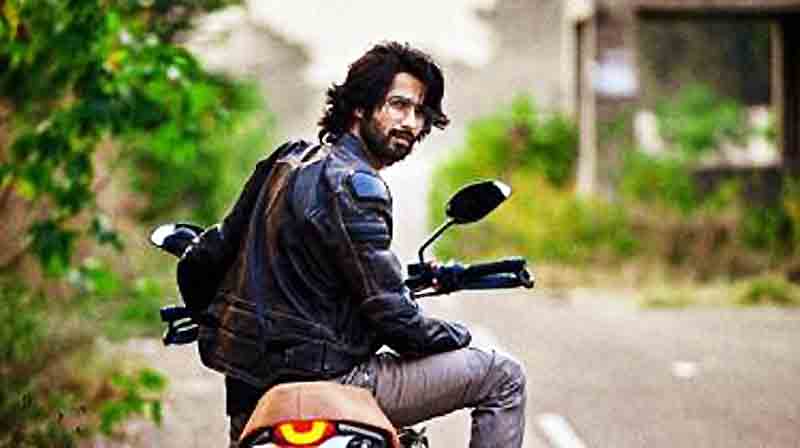 Bollywood actor Shahid Kapoor left netizens goggle-eyed with his fashionable biker look. He shared the look of his Morning bike ride in his new social media post. The actor shared a picture on his Instagram where he is driving a bike. In the photo, he is wearing biker jackets, pants, and boots with a sexy Kabir Singh beard.

While sharing the picture he wrote the caption, “Morning ride”. This picture has received more than 10 lakh reactions on social media. In the upcoming days, the actor will be seen in the film ‘Jersey’. Jersey’ is a Hindi remake of the Telugu film made by the same title. This version is also directed by Gowtam Tinnanuri.

Shahid shared his “jersey” look as well with the caption, “Jersey prep… De Dhana Dan” where fans went all gaga over him and wrote cheesily, “Kabir Singh is back”, “Ek hi to dil hai kitni bar jitoge”. Not only his wife Mira but Hritik also commented, “Bahut Kadak”.