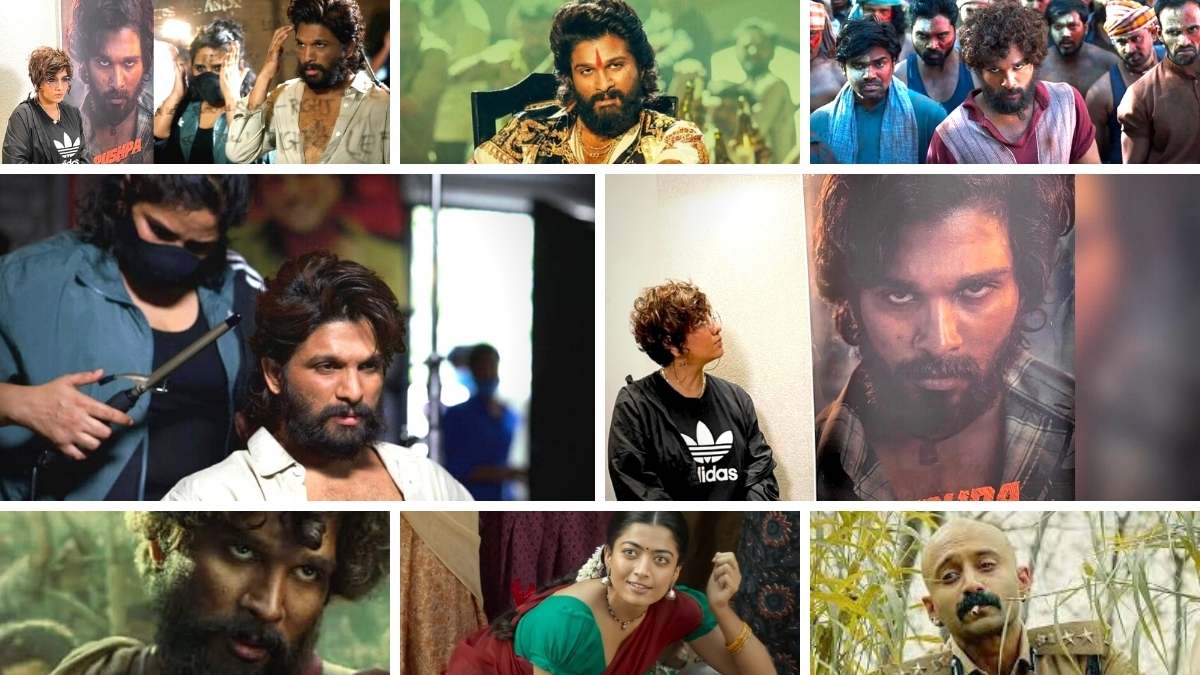 Pushpa: The Rise recently premiered in Russia, with the team traveling across the country for the event. The film was released in Moscow and St. Petersburg in December, and both screenings were met with an amazing response from Russian fans.

The team, which included Icon Star Allu Arjun, actress Rashmika Mandana, and director Sukumar, was thrilled to be welcomed with overwhelming enthusiasm by their Russian fans. In addition to being released in Moscow and St. Petersburg, Pushpa: The Rise was also featured at the opening ceremony of the Fifth Indian Film Festival, which was held in 24 Russian cities.

From Mumbai, character designer Preetisheel Singh D’souza, who curated the unique looks the now iconic characters of Allu Arjun as Pushpa Raj, Rashmika Mandanna as Srivalli and Fahadh Faasil as SP Bhanwar Singh Shekawat in the film, expressed her excitement at seeing the film being recognized internationally. 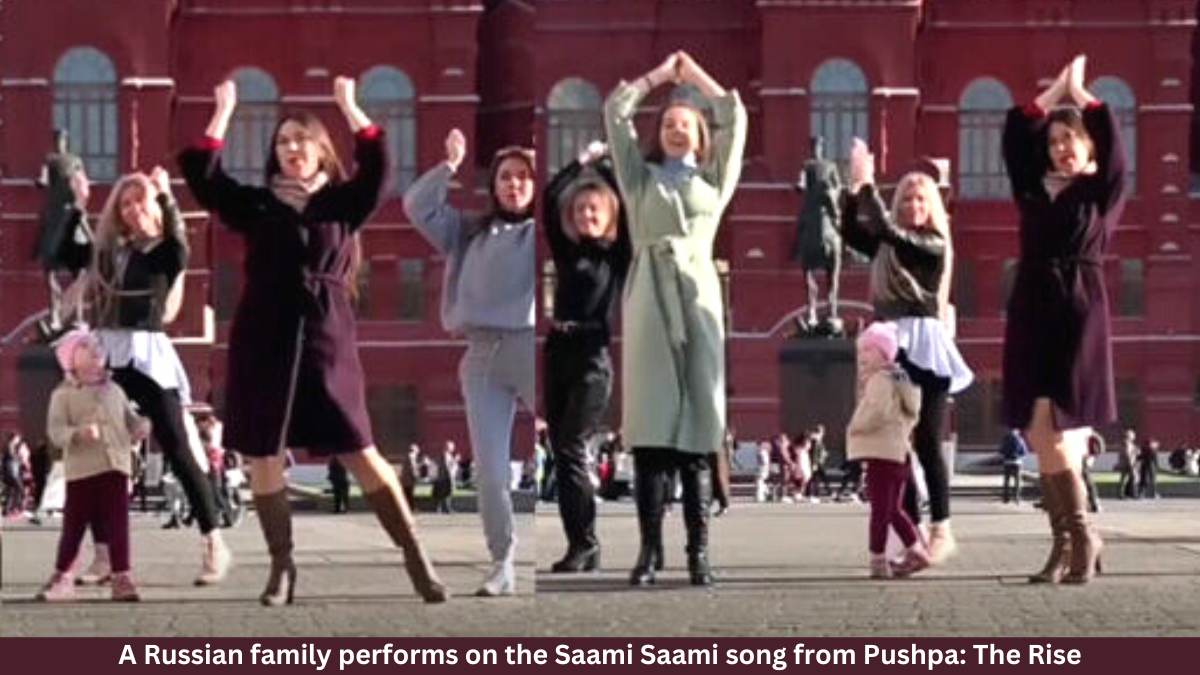 “The response from fans has been one of great excitement and happiness. As far as Bollywood’s legacy with Russia goes, we have come a long way. In fact, it wouldn’t be wrong to say that Russia’s love for Bollywood has come full circle from Raj Kapoor to Pushpa Raj,” she quips, reminiscing how Raj Kapoor was a craze in Russia once upon a time.

The National Award-winning makeup and prosthetic expert, along with her partner husband Mark D’souza, runs Da Makeup Lab; India’s No.1 makeup, hair and prosthetic studio based in the high-profile Versova locality of Mumbai.

Apart from Pushpa: The Rise, the state-of-the-art studio has designed transformational looks for movies such as Bajirao Mastani, Padmaavat, 102 Not Out, Housefull 4, Mom, Bala, Chhichhore, Bunty Aur Babli 2 as well as the Southern megahit Master. It is now working for Pushpa’s sequel titled Pushpa: The Rule.

PHOTO GALLERY: The gorgeous Twinkle Arora, the star from Udaariyaan on Colors