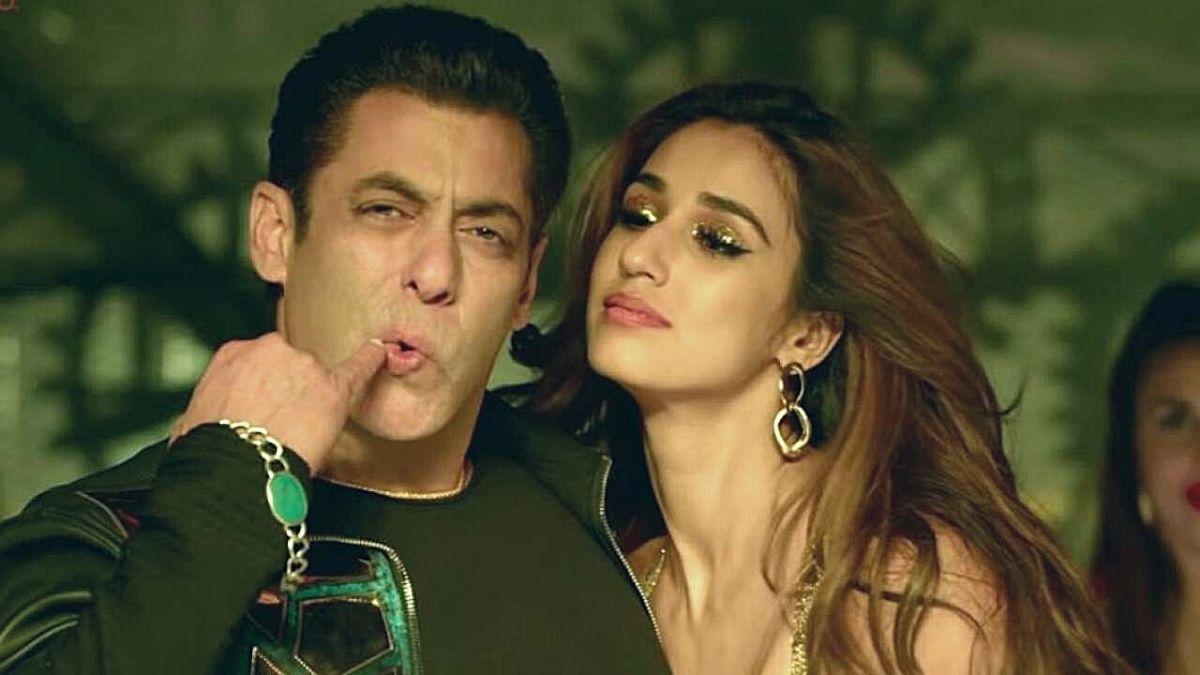 Superstar Salman khan’s action film Radhe-Your most wanted bhai is all set to release in theatres on this Eid all over the world. Couple of days ago the trailer of Radhe was released on YouTube. Fans flooded the comment box and it got millions of likes. Fans were very excited and waiting for the releasing of Bhai’s film. The actor promised fans to release the film on Eid. The original releasing date of Radhe was on 22 May 2020, but it was postponed due to the COVID-19 pandemic. The film is finally released on 13 May 2021, coinciding with Eid.

A day before releasing Radhe in India the movie had done its Grand premiere in Dubai Mall, Dubai.

The film is going to release in the theatres of overseas countries like United Arab Emirates, Australia, Qatar, Oman, United Kingdom and United States. Due to COVID-19 restrictions and guidelines all the theatres in India are closed. People of India can watch the movie on Zee5 with Zee Plex, its pay-per-view-service and DTH operators like Tata Sky, Dish, D2H and Airtel Digital TV.

The Film is directed by Prabhu Deva. He also directed Bhai’s hit films like Wanted & Dabangg 3. Salman Khan and Disha Patni as leads, the film also features Randeep Hooda, Jackie Shroff. The dance number of Salman and Jacqueline Fernandez song “Dil De Diya” is surely a treat for all the fans. Before the initial release the distribution rights were sold to Yash Raj films.

Mega Star Salman has done his last film Dabangg in 2019. Salman is also seen helping people during the time of pandemic. Bhai announced that the revenues generated from the film Radhe will be donated to COVID-19 relief funds. For his fans he is not only the reel hero but real hero too.