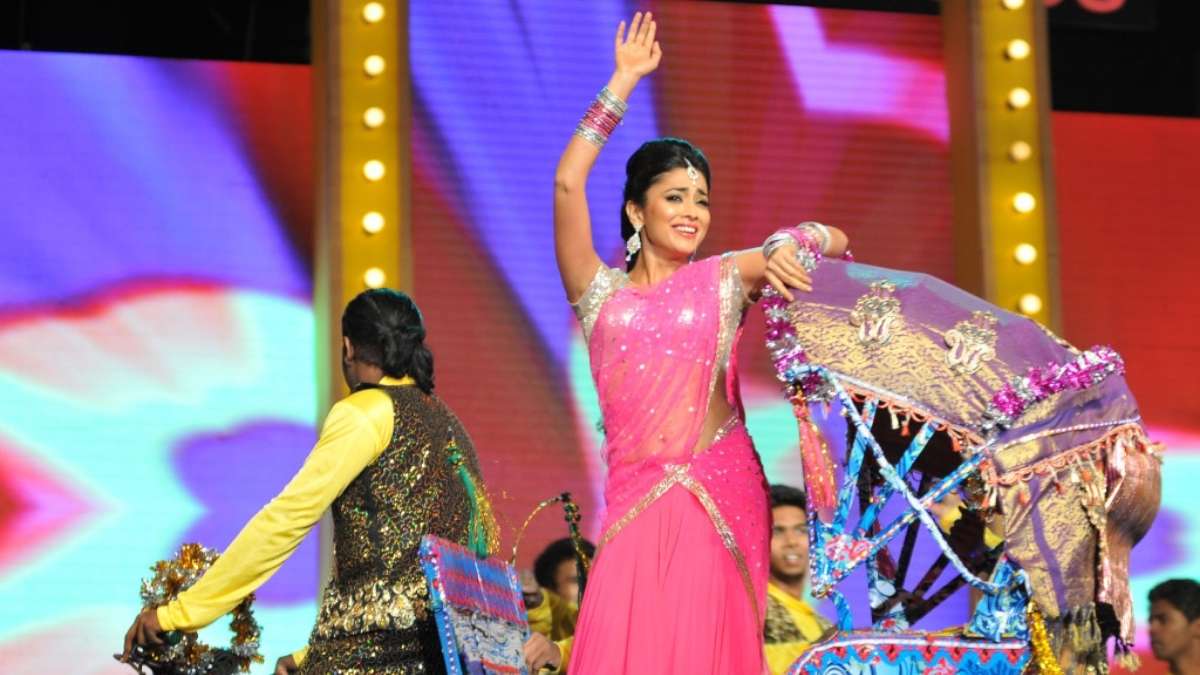 Out of eleven songs in the upcoming Ilaiyaraaja musical ‘Music School’ starring Sharman Joshi and Shriya Saran, three songs are from ‘The Sound of Music’ for which the official rights have been acquired by director Papa Rao.

In an article in The Times of India, actress Shriya Saran said, “I signed up for film after I became a mother, making it a very special one, As a kid, I have grown up listening to ‘The Sound of Music’ songs, now to enact some of them in ‘Music School’ is a blessing. I got to work with an amazing cast and very talented kids. Thank you Papa Rao sir for creating such beautiful characters and making the film happen, truly grateful to be a part of your vision and your first film, I cannot wait to see the film, it’ll be the most memorable one for me.”

Sulekha Singh is a content writer. Starting out as a blogger, her expertise includes indepth research on television shows and web series. In her free time, she dabbles in scriptwriting and movie subtitling.