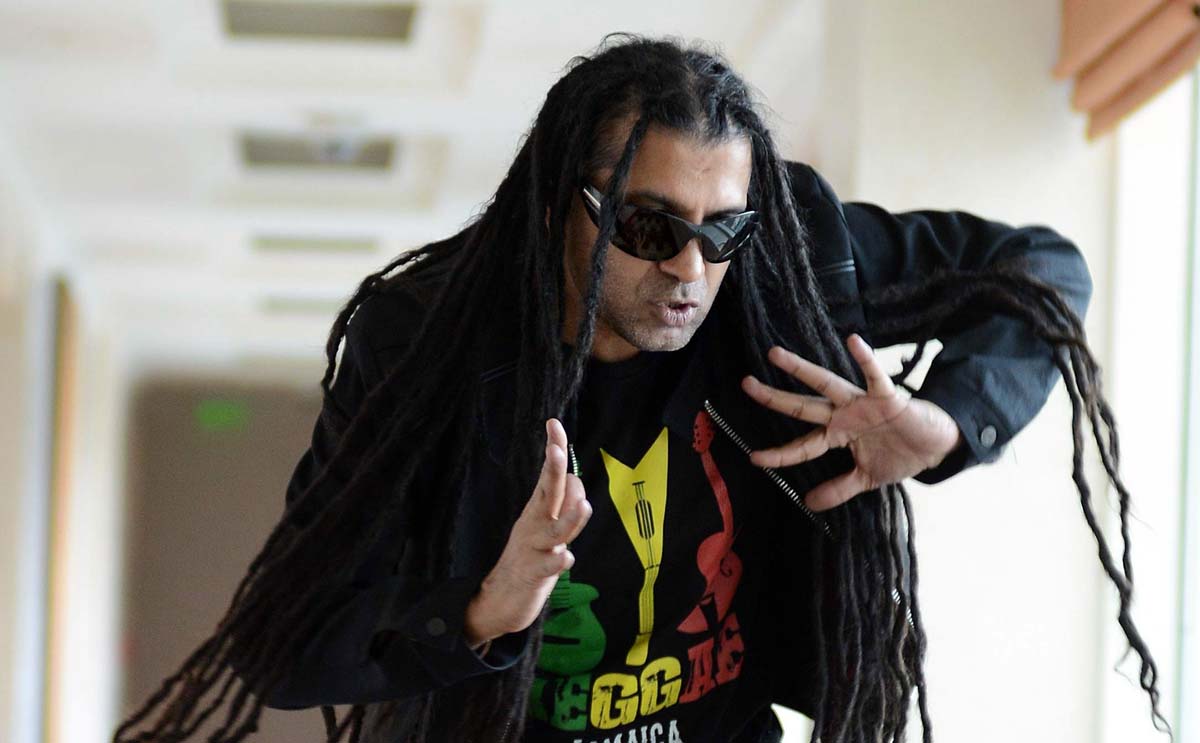 Steven Kapur who is widely known by his stage name Apache Indian received the British Empire Medal and made it to the New Year’s Honours List. Apache Indian listed the honour as ‘the biggest Achievement of my life & career so far, and for services to music & youth (sic).’

Apache is a Birmingham based artist with roots in Punjab, India. Apart from singing he runs a music school in Birmingham which according to him is his way of giving back to society.

His recent album ‘What’s Not to Love’ came out in December while his latest album ‘Trip to Jamaica’ has nine songs. Apache’s hits like ‘Boom Shack-A-Lack,’ ‘Chok There,’ and ‘Arranged Marriage’ incorporate Indian themes and heritage. Apache completed around 30 years in the music industry and has collaborated with famous artists like Binder Bajwa, Asha Bhosle and Bally Sagoo.